Vancouver has backlog of 500 applications for building permits 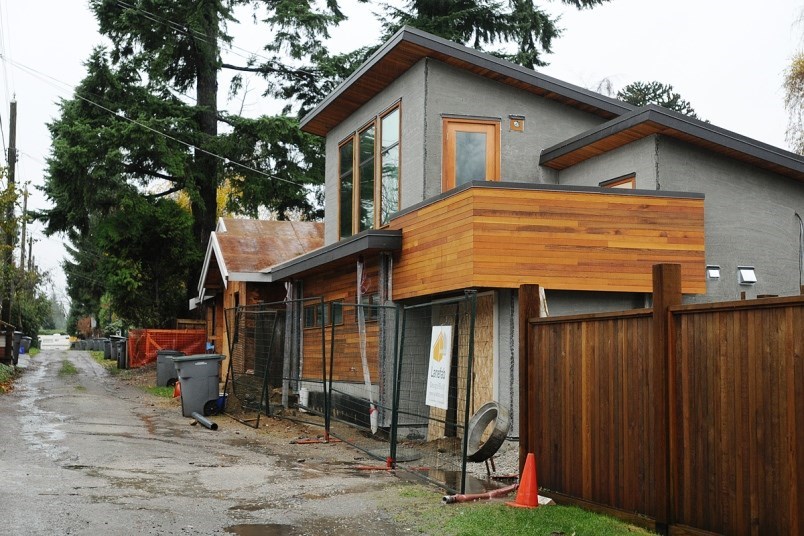 The City of Vancouver has a backlog of 500 applications from people seeking permits to build single-family homes, duplexes and laneway houses.

The backlog comes despite a council-initiated task force created early last year to reduce the time builders have to wait to get the necessary permits to build a house.

A city staff memo circulated to council Dec. 15, 2021 pointed to an “unprecedented” increase in applications for low-density housing such as single-family homes, duplexes and laneway houses.

An accompanying chart shows applications averaged 200 in the last half of 2020, with almost all permits issued within that timeframe.

Applications then began to soar in the first quarter of 2021 and reached more than 800 in the second and third quarters of the year.