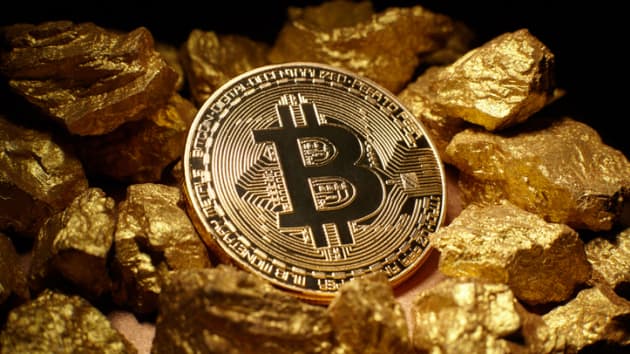 Ukraine said it will soon announce NFTs as part of its crypto fundraising efforts.
The country has already raised more than $50 million in crypto to help its armed forces against Russia.
In announcing the NFTs, Ukraine canceled a planned crypto airdrop.

Ukraine’s vice prime minister announced on Twitter the country would soon release NFTs to help raise funds for its defense against Russia’s invasion.

In a tweet, Mykhailo Fedoro, who is also the country’s minister of digital transformation, said, “we will announce NFTs to support Ukrainian Armed Forces soon.”

The announcement, which came as Fedoro canceled a planned crypto airdrop, is the country’s latest attempt to raise money through digital tokens.

To date, Ukraine has raised more than $50 million worth in cryptocurrencies, according to data from Elliptic. The tens of thousands of donations included a $200,000 CryptoPunk NFT and a $5.8 million gift from Polkadot founder Gavin Wood. Donors have been sending crypto in the form of bitcoin, ether, and polkadot, and even meme tokens like dogecoin and digital pieces of art known as NFTs…read more.