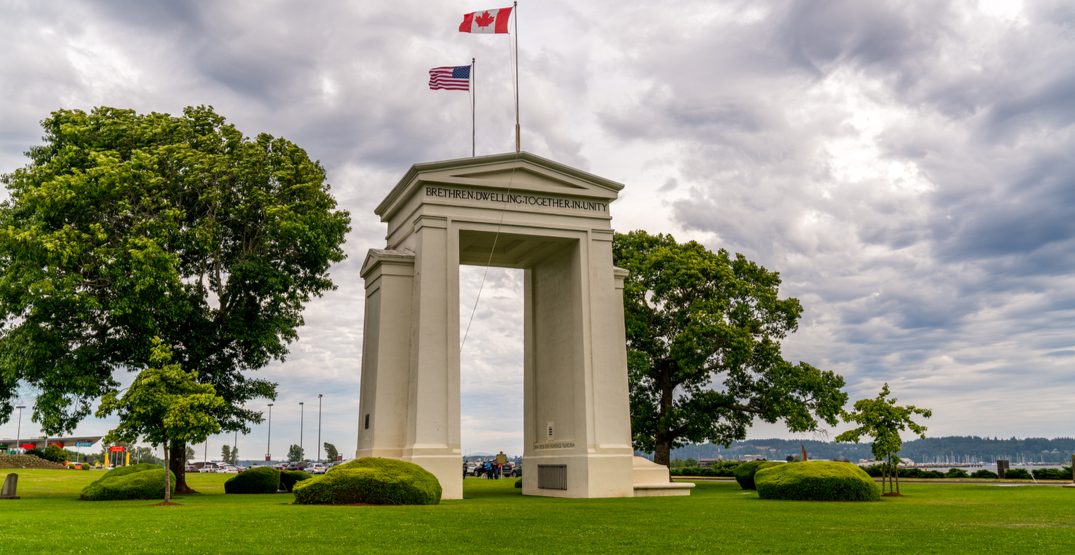 Fully vaccinated Canadian vacationers and day-trippers will be allowed to drive into the United States beginning in early November, the Biden administration said Tuesday, the first glimmer of hope in nearly 20 months for the families and businesses that depend on two-way traffic across the Canada-U.S. border.

Senior government officials delivered the news in a conference call with reporters on condition they hold their reports until early Wednesday – a plan that quickly went out the window when New York congressman Brian Higgins all but shouted the news from the rooftops.

“At long last, there is action by the United States to open the doors and welcome back our Canadian neighbours,” Higgins said in a statement.

“Border communities await further details from the administration with great expectation, and I will continue to advocate for a more fully and freely open border to both governments, sooner rather than later.”

Those details remained few and far between Tuesday, but the plan is designed to dovetail with the administration’s existing plan to allow international travellers from further afield to resume travelling to the U.S. on the same timeline, provided they’ve been fully vaccinated against COVID-19…read more.