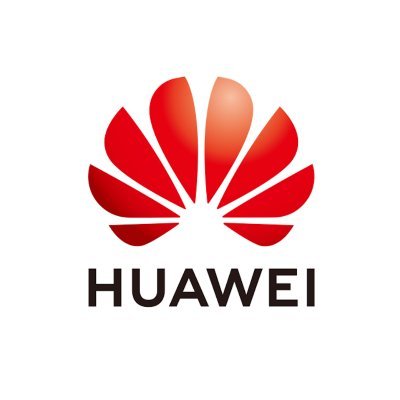 The 5G ban is effective as of this week, according to the people, who asked not to be identified to discuss nonpublic communications.

The rules create a more explicit prohibition on the export of components like semiconductors, antennas and batteries for Huawei 5G devices, making the ban more uniform among licensees. Some companies had previously received licenses that allowed them to keep shipping components to Huawei that the Chinese company may have then used in 5G equipment, while other companies were already subject to tighter restrictions.