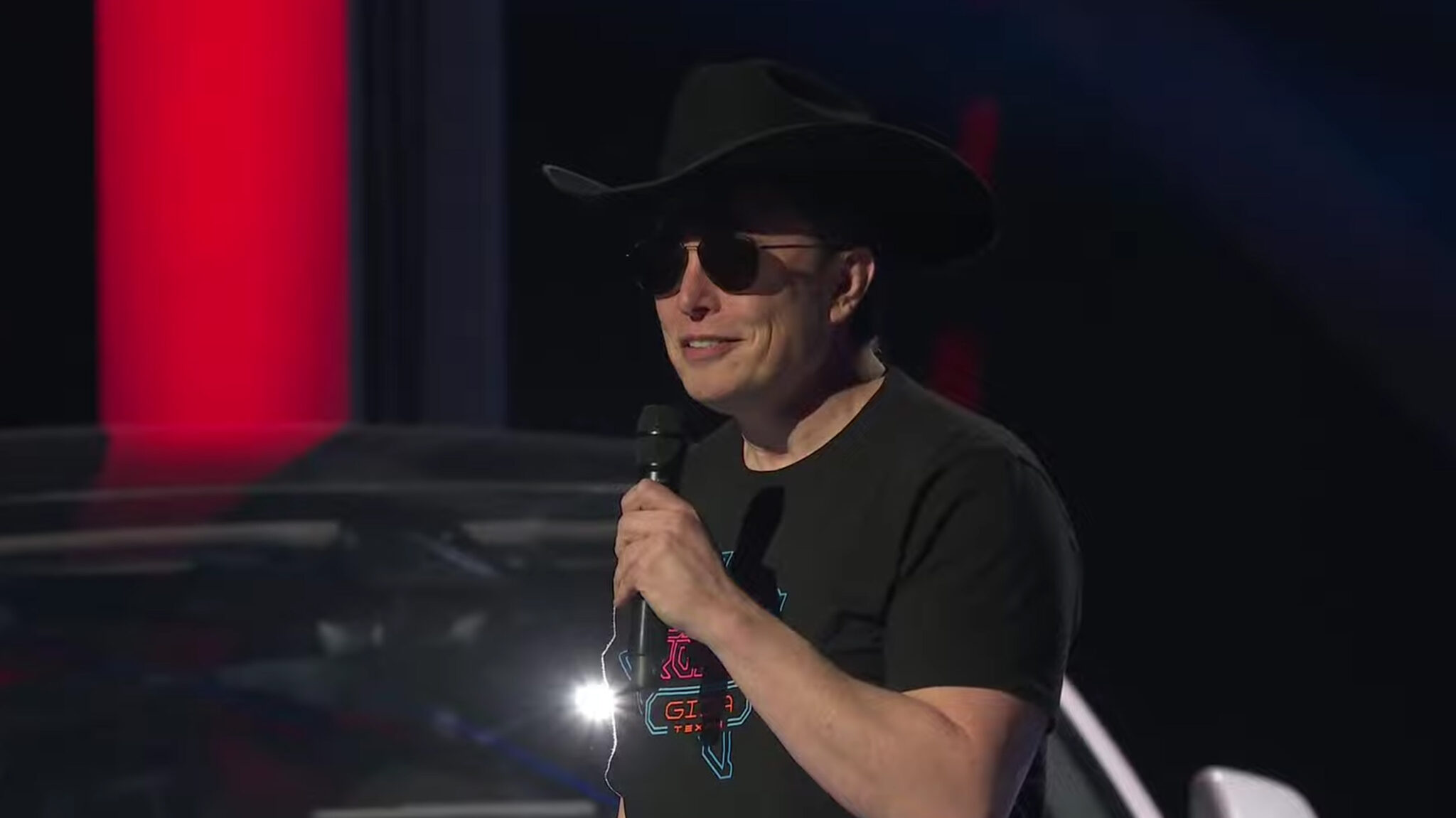 Following news that Elon Musk will acquire Twitter in a deal valued at $44 billion USD (about $56 billion CAD), it has been reported that the Royal Bank of Canada and the Canadian Imperial Bank of Commerce are aiding the purchase, at least in some capacity.

Additionally, Musk is using a 17 percent stake of his Tesla share, which is valued at around $170 billion for a $12.5 billion loan to fund the acquisition.

CIBC and RBC’s loan is the least risky for Musk since it charges the lowest-cost debt among all 12 lenders.

Musk underlined that his decision to take over the company was motivated by his desire to protect free speech…read more.