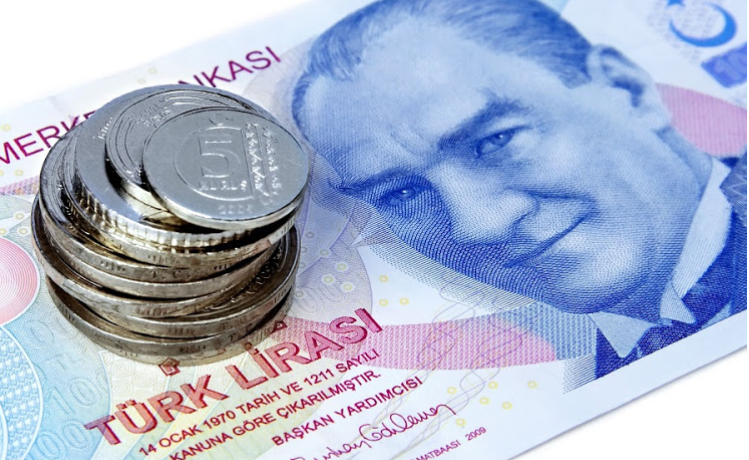 After the lira, it’s the turn of Turkish government bonds.

The nation’s benchmark 10-year notes slid, sending yields to a record high, as investors increasingly concerned by a lack of central bank moves to backstop the nation’s assets sought higher risk premiums. The lira won a brief respite after slumping the most since an attempted military coup in 2016…. CLICK for complete article