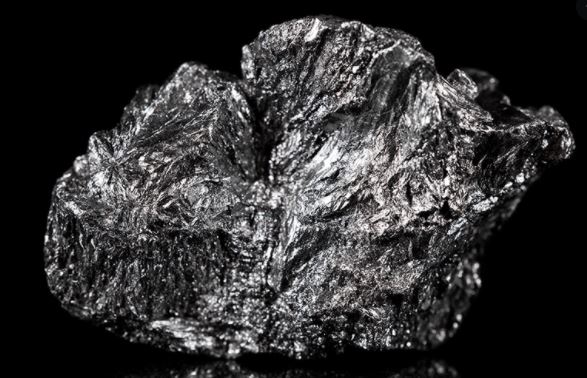 Our team at Lomiko Metals has been monitoring actions by the government of Canada and the US that are focused on reducing dependence on Chinese supply of graphite, lithium and other electric vehicle battery materials. Canada and the US have worked closely and confirmed supply agreements between themselves.

President Donald Trump recently signed an Executive Order entitled Executive Order on Addressing the Threat to the Domestic Supply Chain from Reliance on Critical Minerals from Foreign Adversaries, which is focused on creating North American suppliers of Battery Materials.

The Congressmen statement sounds the alarm regarding critical metals production: “The United States is more dependent than ever on the importation of the resources that drive our economy, enable us to build advanced technology, and ensure our national security,” Gooden’s office said in a release. “Thirty-five of these rare earth minerals are designated by the Department of Interior as ‘critical’, and we source fourteen of them entirely from foreign suppliers.  China is a leading supplier for twenty-two of the thirty-five. The RARE Act is specifically designed to change that.”

Canada, and especially Quebec, are perfectly situated to supply the U.S. with many of the critical minerals it is seeking to secure due to an extensive selection of mineral projects.  Also, strong political and economic ties, a stable political, economic and regulatory environment and a robust metals and mining sector. Of the 35 critical metals identified by the U.S., Canada is a sizable supplier of 13 of such minerals including graphite, lithium and manganese to the U.S. and the second-largest supplier of niobium, tungsten and magnesium. Canada also supplies approximately one quarter of the U.S. uranium needs.

The only operating graphite mine in North America, the Imerys Graphite & Carbon at Lac-des-Îles, is only 30 miles northwest of Lomiko’s La Loutre property. These announcements bode well for our plans to develop a new producing graphite mine as demand is expected to increase exponentially for the mined natural graphite material, as more is used in the production of spherical graphite for graphite in the anode portion of Electric Vehicle Lithium-ion batteries.