Trump And Biden: How The Stocks Divvy Up 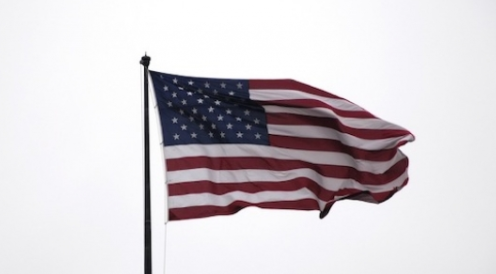 Stocks are just as polarized as people these days. After all, the market is mostly run on sentiment, so it only stands to reason.

Whether you’re a Trump supporter or a Biden supporter, a die-hard Republican or no-questions-asked Democrat (because there’s no in-between anymore), stock picks tend to align with political “ideals”.

And for those who are true market players, the game is on to identify those stocks that could end up being big winners or losers coming out of the November 3rd presidential elections, assuming the market emerges unscathed as a whole.

Below are our Top 10 picks based on a Trump or Biden victory in November:

In the event of a Trump victory (a real one, not a “refuse-to-step-down version), the stocks that could end up gaining nicely are likely to be found in the energy and financial sectors from a de-regulatory point of view, as well as among those companies who have already raked in coin from the Trump administration’s corporate tax breaks…CLICK for complete article