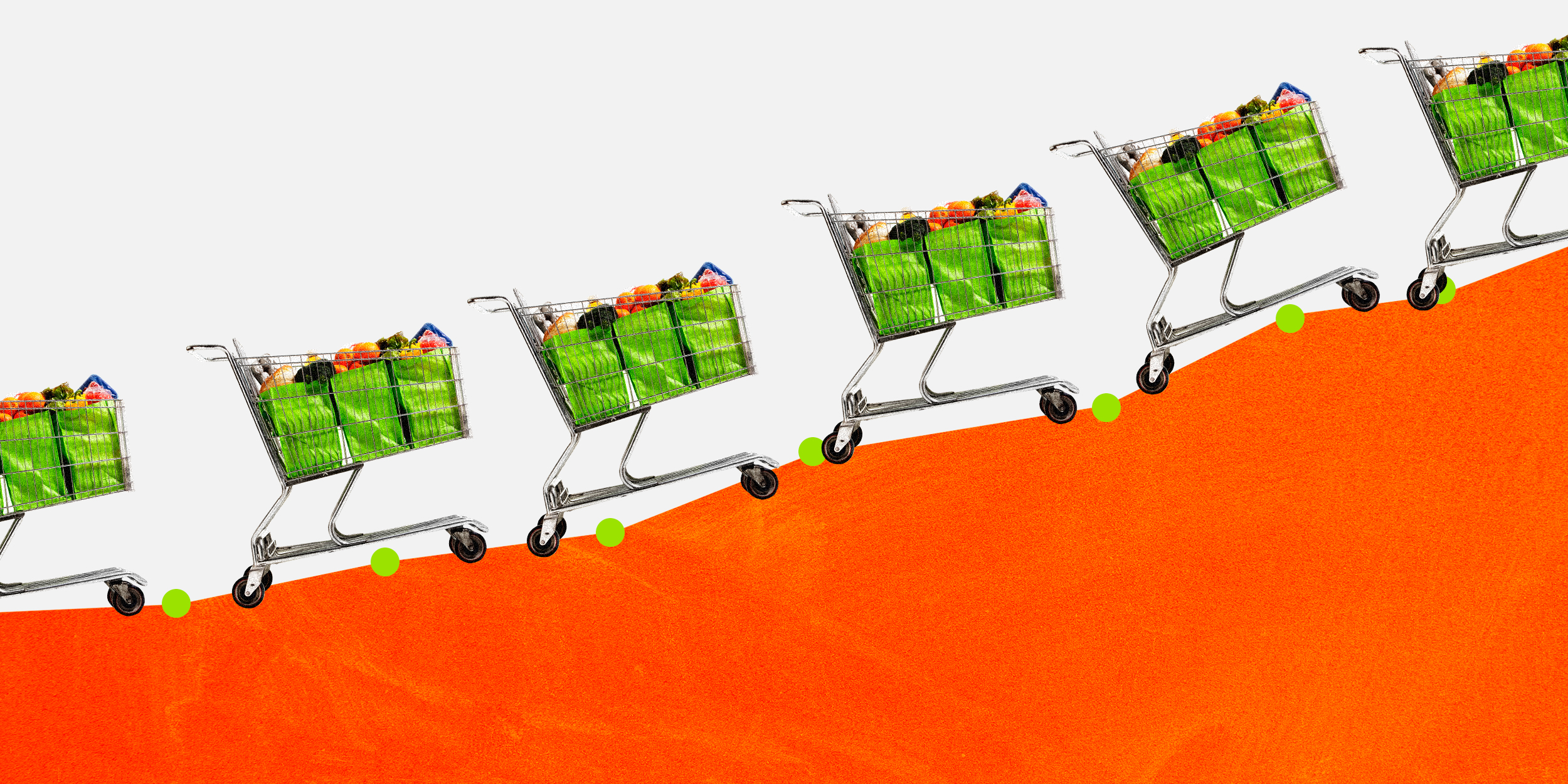 Prime Minister Justin Trudeau’s government is at risk of adding to Canada’s inflation problem if it unveils more big-ticket spending measures this fall, a Bank of Nova Scotia economist said in a note to clients.

Finance Minister Chrystia Freeland is expected to give the government’s first major statement on taxes and spending since Trudeau’s Liberal Party won re-election on Sept. 20, including tens of billions in new spending. She should refrain from adding that stimulus to an already hot inflationary environment, Scotiabank’s Rebekah Young said Monday.

“Even since the elections, we’ve seen vulnerabilities in the recovery in terms of higher inflation and severe labor shortages — so different economic issues are emerging and appearing bigger than during election time,” Young said by phone.

Canada has reported inflation of higher than 3 per cent — the upper end of the Bank of Canada’s control range — for six straight months. That streak is almost certain to reach seven months when October’s inflation numbers come out on Wednesday: Economists are expecting a 4.7 per cent price rise…read more.