Trouble’s Coming, I Don’t Know When, But It’s Coming 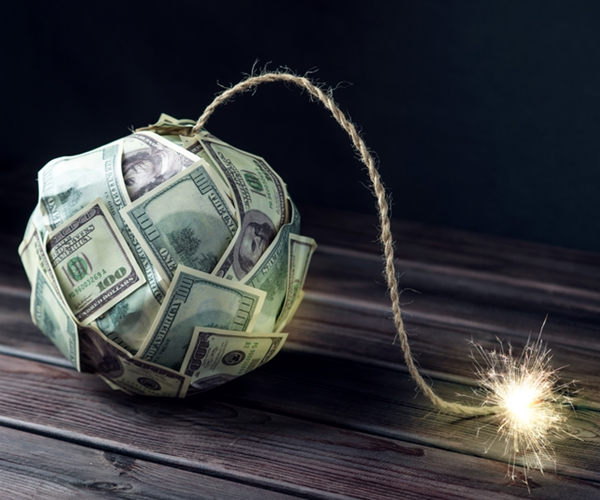 “Trouble’s coming, I don’t know when, but it’s coming,” the short-selling legend who just cashed in a roughly $100 million winning bet recently told the Financial Times.

Chanos just earned nine-figures by shorting Wirecard ahead of its collapse, according to sources cited in the FT story.

Chanos is a famed for helping to expose some of the most famous financial frauds, including Enron, Baldwin-United and Drexel Burnham. His firm, Kynikos Associates, just celebrated its 35th anniversary.

He claimed we’re in a “golden age of fraud,” describing the current market climate as rife with euphoria, investor fear of missing out and “post-truth” politics — “a really fertile field for people to play fast and loose with the truth, and for corporate wrongdoers to get away with it for a long time,” he said. Full Story