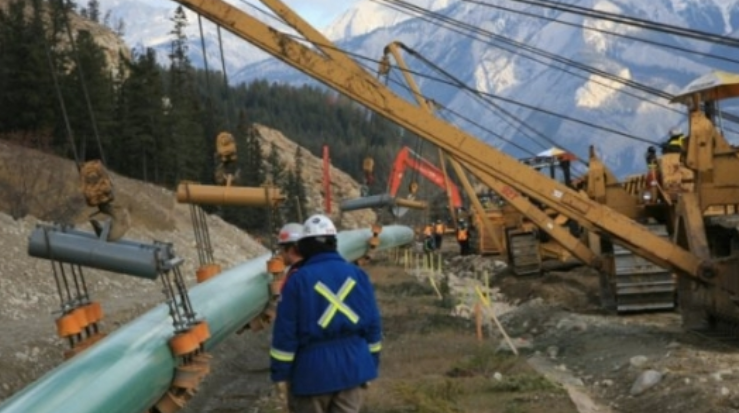 Canada’s Supreme Court has dismissed an appeal by British Columbia that aimed to stop work on the controversial Trans Mountain pipeline expansion project, Bloomberg reports, adding that the decision to dismiss the case was unanimous.

“We are all of the view to dismiss the appeal for the unanimous reasons of the Court of Appeal for British Columbia,” the Chief Justice of Canada said after the presentation of arguments.

British Columbia’s government is a staunch opponent of the Trans Mountain pipeline expansion on the grounds that it will increase the risk of spills and leaks both along its route and in the waters around the port of Burnaby where the pipeline is supposed to load oil onto tankers bound for export markets. To prevent the expansion from taking place, the government decided to claim a right to dictate how much oil and gas pass through the territory of the province… CLICK for complete article