Trading & An Expert’s Version of The All Important Money Management 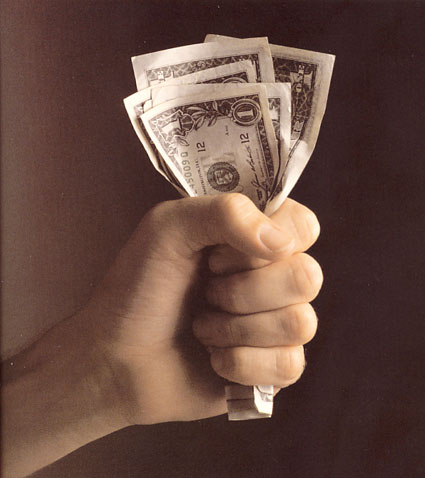 “I and some clients have tried to use stops, but I have found that this is only marginally successful, especially in these markets with wild intra day swings. When the market comes down, stops you out and then goes in the predicted direction, it can be devastating emotionally.

The only way that I have found to limit losses to a manageable level is to trade lightly enough to sleep soundly. You’re not going to get rich overnight. This is an extended process, but over time, you should handily outperform guaranteed instruments as you build assets” – Stephen Todd of the Todd Market Forecast