Trade Deal Not Likely Before Christmas 2020 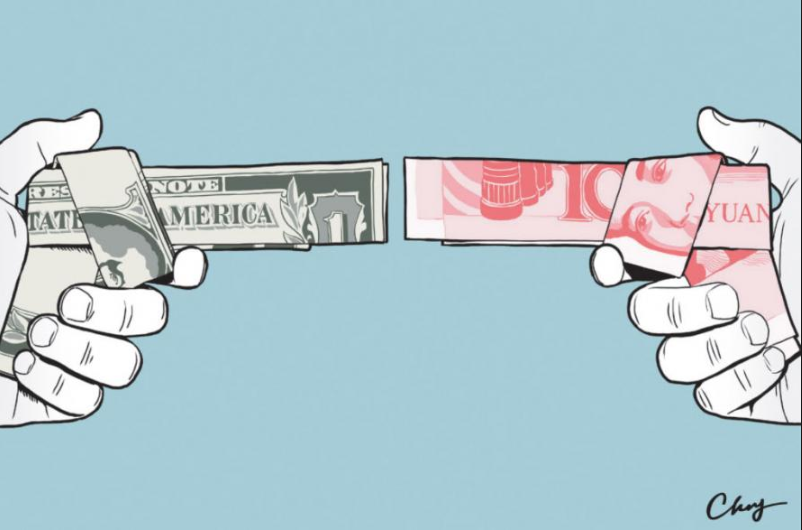 So much for that trade war deal for Christmas. It’s not happening, and the DOW has shed nearly 400 points since this morning on that holiday sentiment alone.  By 12:28pm EST, the DOW had shed over 440 points.

Earlier today in London, Trump dropped a trade war bombshell, saying that a deal isn’t like until 2020, and worse–not until after presidential elections, adding that “In some ways I think it’s better to wait for after the election if you want to know the truth”.

That likely means that Trump has been less than forthcoming about the success of negotiations about a trade deal, and publicly aiming for a deal after elections would suggest that it wasn’t a failure, officially, so might resonate less at the polls.

And “after the elections” is a vague notion, and Trump concedes that he has “no deadline”.

The DOW just took a plunge because the markets had already priced in a trade deal after a verbal agreement between China and the U.S. over a month ago.