Top 3 Articles of the Week 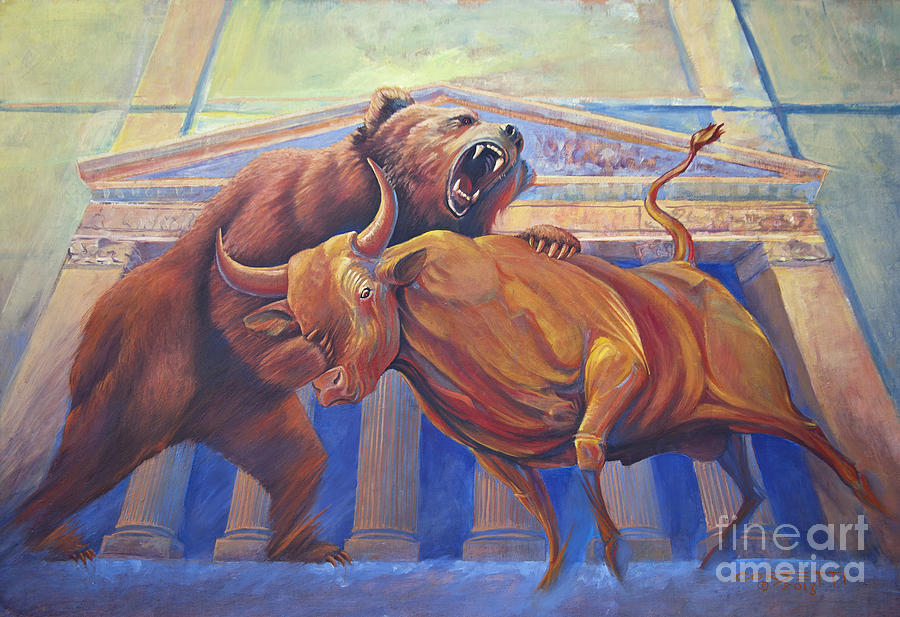 by The 10th Man – Mauldin Economics

Many people think that they ring a bell at the top of a bull market. Ding-a-ling-a-ling.

That is indeed often the case. The bell was rung in 2000 at the top of the dot-com bubble—I like to think it was 3Com spinning off Palm that broke its back.

But sometimes there is no bell, no catalyst, no story to tell. A bull market becomes a bear market, and it happens just like that. – more HERE

The adage, “cash is king” could be a whole lot more appropriate in today’s market than in recent years. For equity investors, after a strong three and five year bull runs in Canada and the U.S. respectively, recent market volatility have caused a higher degree of uncertainty about keeping your entire nest-egg in the market. – read all HERE

One more on a key market:

4. US Dollar Index Rally: Was That a Major Head Fake?

A bunch of dollar bulls, euro bears, have been hammered so far today (time left of course).  Did we just see a major head fake from Mr. Market?  There were a lot of one-way bets…Is the price action also telling us Fed Chairman Yellen will disappoint in some way? – read all HERE