The Most Profitable Secular Opportunity Today 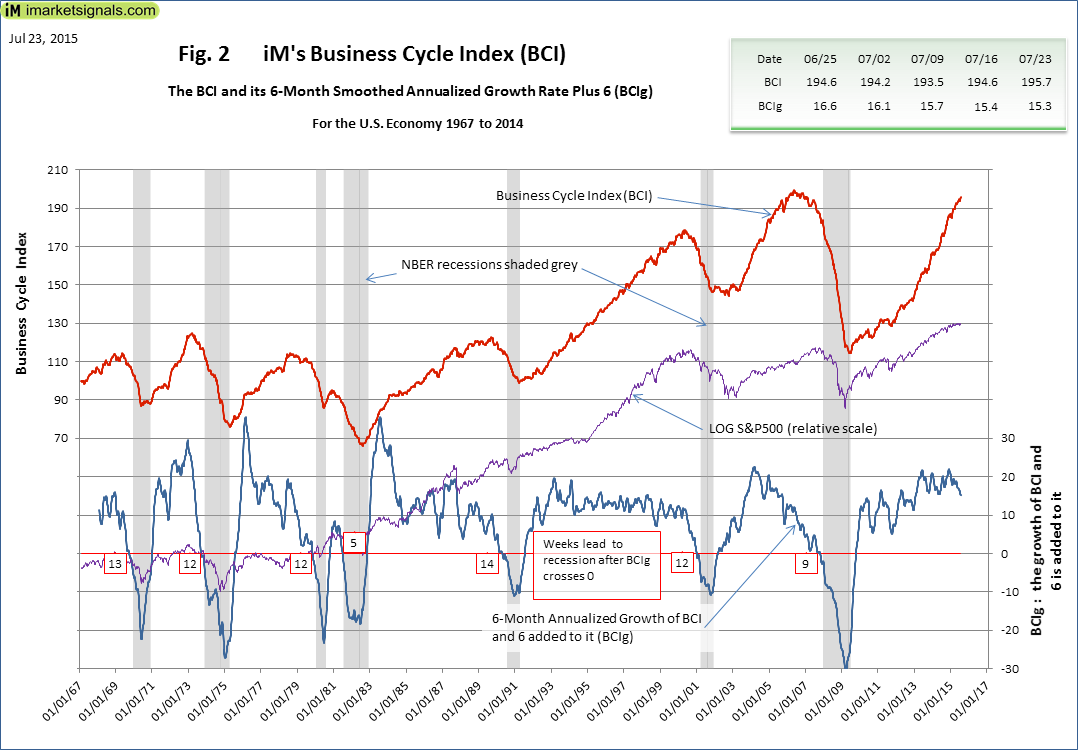 The TSE 300 and S&P 500 have been in a Bull Market for six years now, which simply means a recession and market correction is somewhere between zero and 4 years away according to the 50 year chart below: To make matters worse for investors, the other major investment class, Bonds, have seen yields dropping to their lowest levels in more than 50 years:

So with stocks becoming less and less attractive, Bonds with miniscule yield, just what is an investor to do? Here again I think the 71-year-old Bill Gross hit it on the head when he wrote in an investment outlook for Janus Capital Group Inc. that:

“Investors should stop focusing on price appreciation and instead look to “mildly levered income,” such as his recommendation to short German government debt.

Also, eliminating long-term bonds from your portfolios, avoiding the most rate-sensitive sectors of the stock market, sticking only with the highest-rated stocks in powerful sectors experiencing their own private bull markets, and dabbling (gingerly) in the most beaten-down, dirt cheap stocks that already reflect a huge amount of pessimism.

And to meet that criteria of beaten down stocks, I think this article below says it best:

by The Secular Investor

July was a horrible month for precious metals prices. Sentiment reached levels never seen before. As metals and the miners broke through a long term support line, so did pessimism.

To get an idea of the level of pessimism, we are including a very long term chart going back to 1992 (courtesy of Sentimentrader). As readers can see, market sentiment in the last 2 years is worse than the bear market lows of 1998 – 2000.