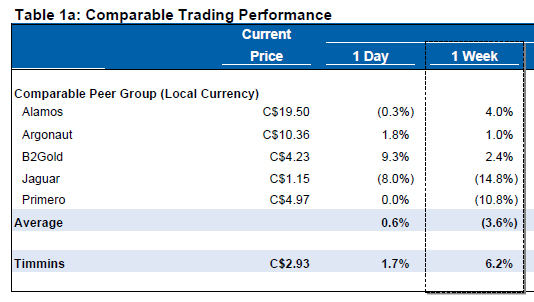 “Intermediate a sell – Long term bullish for all major world markets, including those of the U.S., Britain, Canada, Germany, France and Japan” – From “The Bottom Line” below

STOCKS:   In the early going, very early, the Dow dropped sharply being down 78. But, within 5 minutes the bottom was seen and the averages surged for the remainder of the day.

The initial weakness emanated from declines in Europe on concerns about the limits of the ECB.

But, on our side of the Atlantic, traders seemed to be fixated on the confirmation hearings for Janet Yellen tomorrow. She is the most dovish member of the FOMC and it is anticipated that she will talk about the need for even more money printing in spite of the fact that QE has been a miserable failure. Just look at where our economy is after 5 years of providing a sugar high for the stock market.

CHART:  We’ve had weak breadth and an excess of exuberance. I didn’t think the S&P 500 would only give us a sideways correction, but it seems to have done just that.

It broke out of a congestion range today (top arrow) and the McClellan Oscillator has curled up from an oversold condition (bottom arrow). I’m concerned about the euphoria, but I don’t like fighting the tape. Our intermediate term systems are on a sell signal. We are long term bullish for all major world markets, including those of the U.S., Britain, Canada, Germany, France and Japan.

Ed Note: For subscribers there are 8 Buy and Sell recommendations as follows:

We’re moving back to a buy for bonds as of today November 13.

We’re moving back to a sell for the dollar and a buy for the euro as of today November 13.

We’re on a sell for crude oil as of November 5.

We’re on a buy for the Toronto Stock Exchange as of October 17.

There were no important releases on Wednesday. On Thursday we get the trade deficit and jobless claims.