Timelapse Maps: An Overview of Our Changing Planet 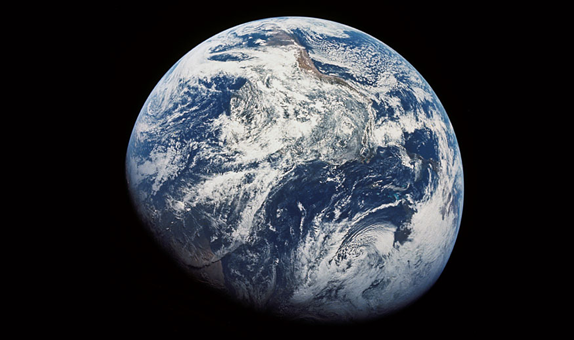 Humankind’s impact on the world is obvious, but our spatial patterns are sometimes difficult to recognize from the ground.

Publicly accessible, high-quality satellite imagery has been a game changer in terms of understanding the scope of forces such as urbanization and land use patterns.

Google Earth’s timelapsed satellite maps capture the drastic changes the planet’s surface has undergone over the past 34 years. Each timelapse comprises 35 cloud-free pictures, which have been made interactive by the CREATE Lab at Carnegie Mellon University.

Three different satellites acquired 15 million images over the past three decades. The majority of the images come from Landsat, a joint USGS/NASA Earth observation program. For the years 2015 to 2018, Google combined imagery from Landsat 8 and Sentinel-2A. Sentinel is part of the European Commission and European Space Agency’s Copernicus Earth observation program….CLICK for complete article