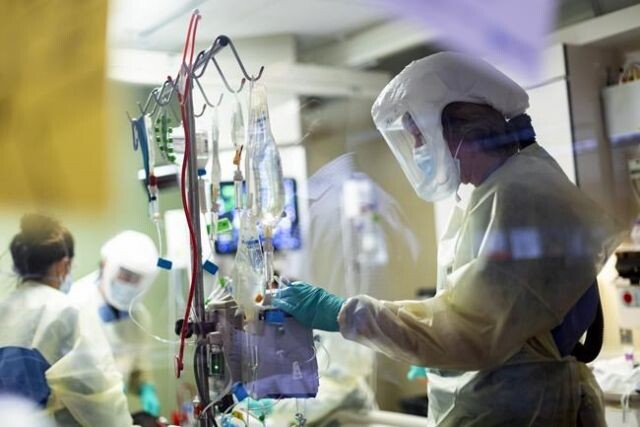 Health reform has been talked about enough.

The need to reform Canada’s health-care systems has long been a hot topic of debate. After all, Canada is an easy target. It has one of the highest price tags among countries with universal health systems in the Organization for Economic Co-operation and Development, but its performance has lagged for years.

The effect of the poor performance of Canada’s health-care systems on the lives of patients is bad enough, but now the lack of capacity is interfering with the daily lives of all Canadians. Indeed, the (re-)re-introduction of strict public health measures in several provinces in response to the Omicron wave has been repeatedly justified by our health systems’ lack of capacity.

So how do we fix them? On one side of the debate, there are those who believe throwing more money at the problem would be a miraculous cure. Unfortunately, several provincial premiers seem to be of this opinion, with their plea to substantially increase the Canadian health transfer.

And yet, health-care spending in Canada has increased at an average yearly pace of over seven per cent since 1975, without delivering better results for patients. In fact, 55 per cent of Canadians believe the additional amounts of money injected over the past decade have either had no effect at all or actually worsened their health-care system. At this point, spending even more taxpayer dollars would simply be placing our health systems on an artificial respirator…read more.