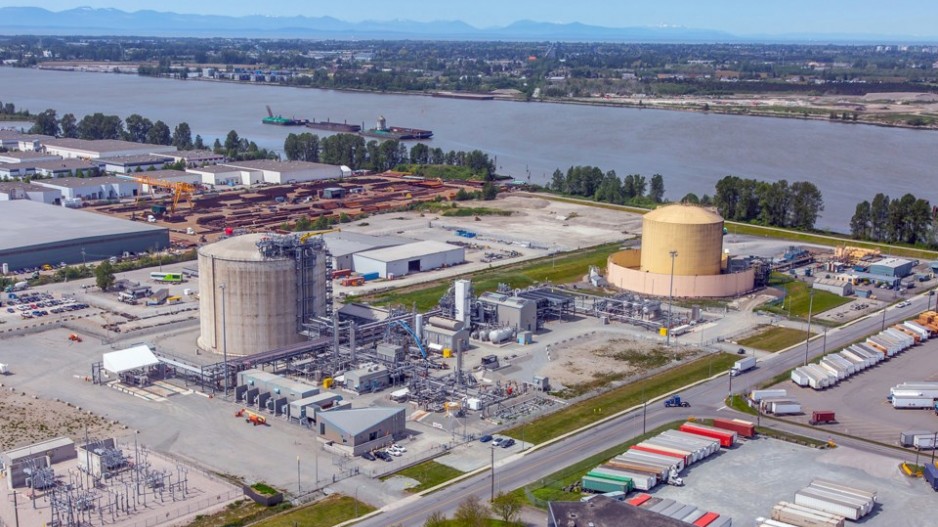 The FortisBC Tilbury natural gas plant has moved ahead another step towards expansion.

Both the federal and provincial governments decided last week to move forward with environmental assessments of the proposed project to build a new storage facility and expand natural gas liquefaction capacity at the Delta plant, located on the Fraser River.

But a group opposing the expansion said the plans are “out of line” with the province’s targets for the oil and gas sector.

“We think the minister of environment should have terminated the proposal because of (climate change) and its poor location for an LNG facility right off the bat,” said Peter McCartney, who belongs to Friends of Tilbury and is also a climate campaigner for the Wilderness Committee.

FortisBC wants to start expanding the storage capacity of the Tilbury facility by 2023 – with a goal of finishing by 2026 – and start expanding its liquefaction capability in 2028…read more.