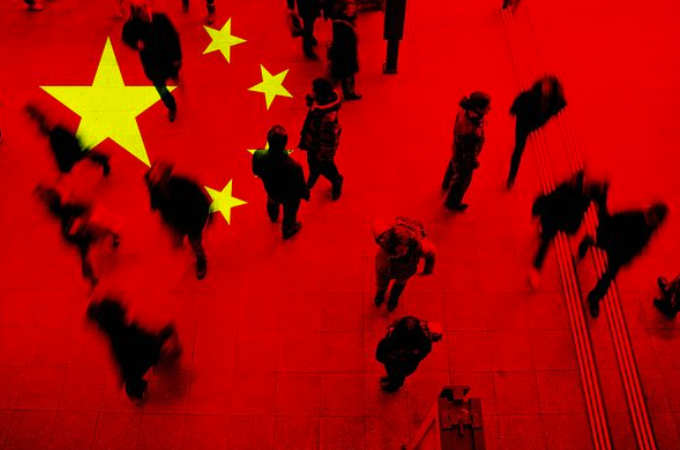 Earlier today, Rabobank’s Michael Every laid out succinctly the dilemma facing Beijing, when he said that “China appears to have perhaps decided that the economic damage being wrought by a demand collapse and supply-chain shutdown is just too much to bear.” As reported overnight, Xi Jinping stated that China will meet its economic goals AND win the battle vs. the virus, and Beijing is urging firms to increase output even as the capital itself is largely locked down – and other cities are physically locking people into their homes. That’s as even the US admits that the Phase One trade deal will be slow off the market due to the virus impact.

Of course, China is no stranger to Double Think: as Every put it, “a freely-floating, controlled currency; market-determined, state-directed interest rates; and free-trade mercantilism. Yet increase economic activity from here and the virus will spread, both internally and globally. Concentrate on just the virus, and the local and global economic impact will be enormous.”

That, in a nutshell, was how Rabobank saw China’s “dialectic that has no comfortable Fichtean synthesis to the thesis and antithesis” and concluded that “things are going to get nasty for economies and markets – especially with official WHO word that a vaccine is 18-months away.”

Today, two days after China officially returned to work, we got the first confirmation of just how catastrophic Beijing’s order to local enterprises and businesses to rush back reboot the economy could be, when Jennifer Zeng reported that a company in Suzhou reopened, and immediately at least one CoVid2019 case found. As a result, the company’s 200+ employees couldn’t go home and were immediately placed under quarantine. At least the workers managed to “organize” quilts for themselves….CLICK for complete article