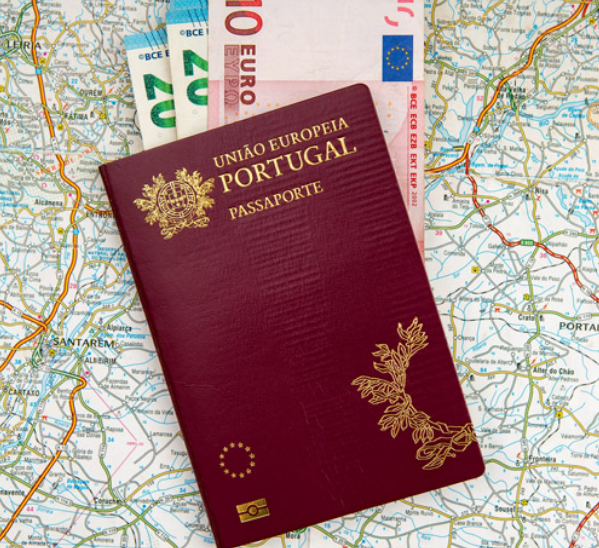 Russian expatriate Katie Ananina has spent the last three years helping people dodge taxes on their bitcoin gains. It is all part of her mission to stick it to the man, one case of tax avoidance at a time.

As the name suggests, Plan B Passport offers crypto-rich clients a path to a second passport in their pick of seven, mostly tropical, tax-haven states, all of which are exempt from capital gains taxes on crypto holdings.

Origin story
Ananina isn’t your stereotypical bitcoin maximalist, a phrase used to describe people who believe that bitcoin, and not necessarily other cryptocurrencies, is the future of finance.

Born and raised in Chelyabinsk, a city in central Russia, 90 miles north of the Kazakhstan border, the former professional sailboat racer moved to the States in 2016 after landing a green card, thanks to her status as one of the world’s top sailors.

Five and a half years ago she spoke no English, but you’d never know it to meet her.

For Ananina, the appeal of bitcoin was laid bare when she saw the Russian currency drop 50% during the two months she was living in Spain while competing for the Russian national sailing team in early 2015…read more.