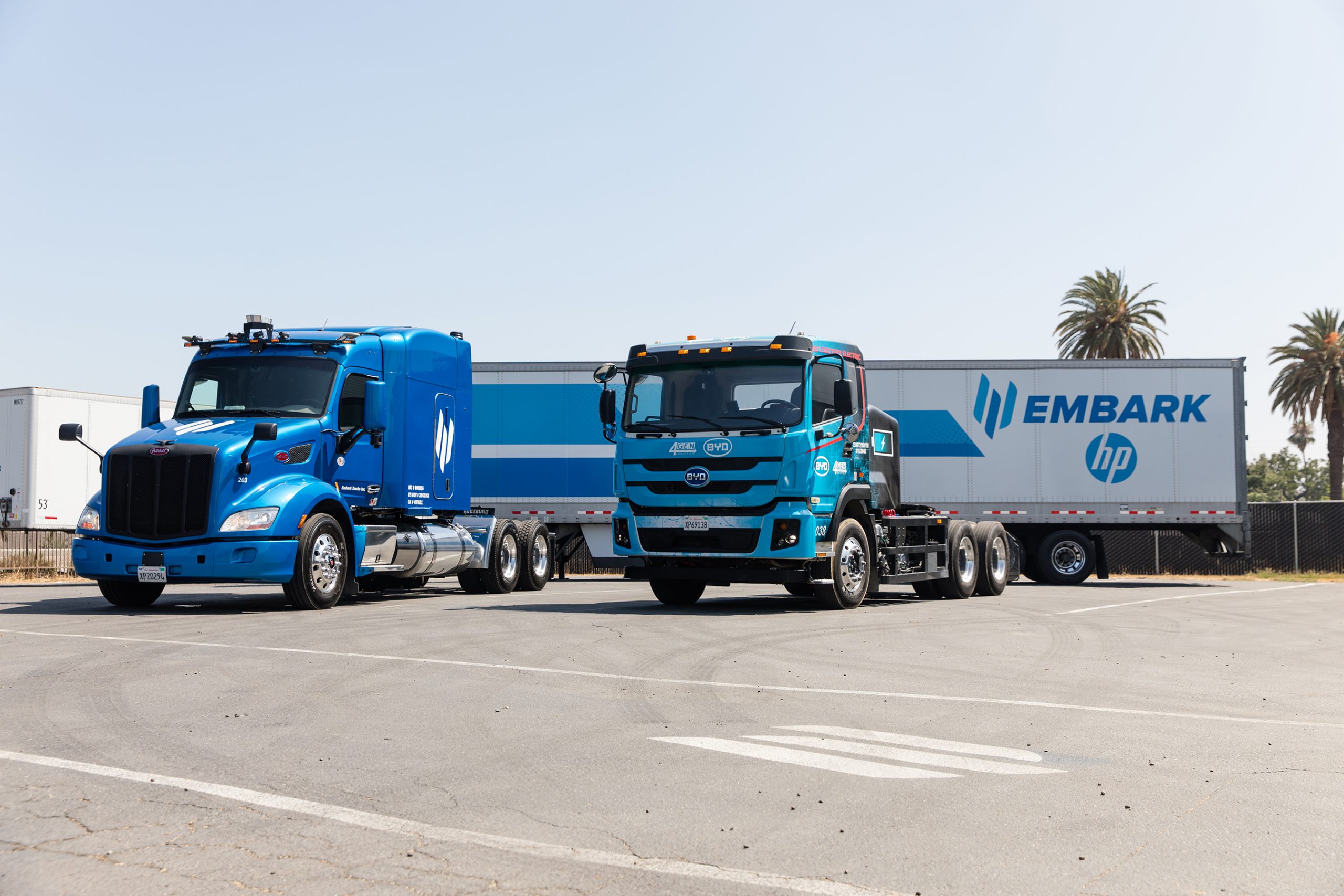 Alex Rodrigues knows all about automation.

It’s a fascination that began back when he was a kid in suburban Alberta, building his own working robot in the seventh grade.

Just under a decade later in 2016, after several software stints and dropping out of the engineering program at University of Waterloo, he founded his own automation company that specializes in self-driving trucks.

On Thursday, that company — Embark Trucks Inc., based out of San Francisco — started trading on the Nasdaq. It’s now made the 26-year-old Canadian one of the youngest heads of a publicly-held business, valued at about US$5 billion.

Palo Alto-based venture capital firm DCVC Management LLC holds an almost 17 per cent stake in Embark — worth about US$630 million. And that firm has kept upping their money towards Embark round after round with every proceeding series of funding. Other major investors include Sequoia Capital, Tiger Global and Y Combinator…read more.