These are the 3 main drivers behind bitcoin’s 35% rally over the past week, according to JPMorgan 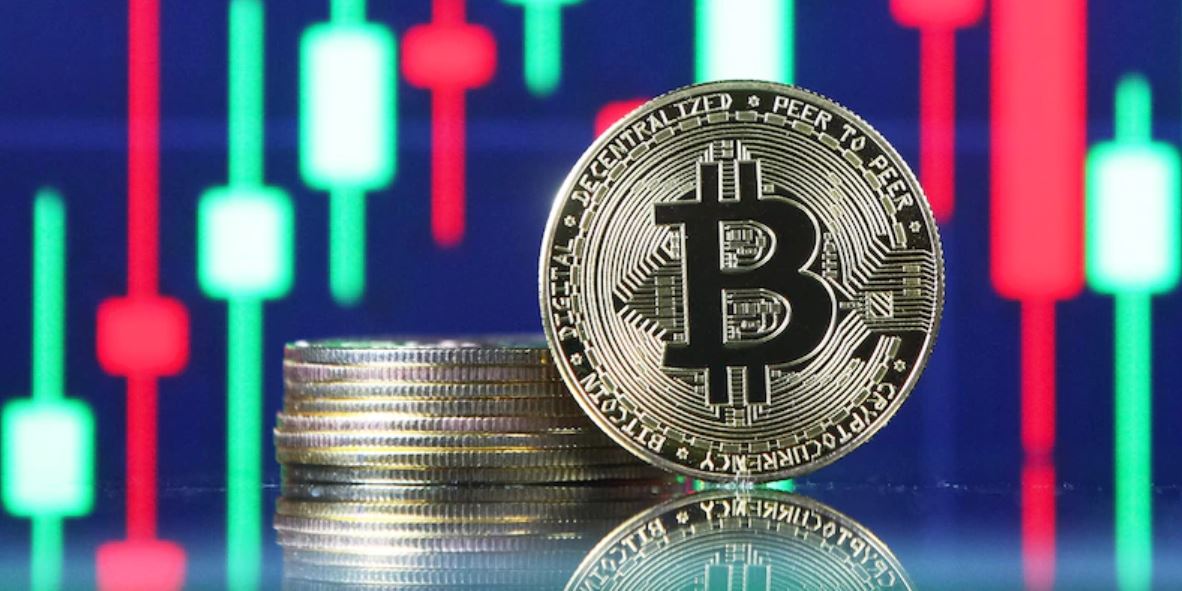 Bitcoin has staged an epic rally since its lows near $40,000 in late September, surging almost 35% and easily passing by key technical resistance levels.

Driving bitcoin’s surge past a $1 trillion market valuation are are range of factors, including increased appetite from institutional investors who are seeking a hedge to inflation, JPMorgan said in a note on Thursday. Bitcoin’s growing role as a perceived inflation hedge has taken the wind out of gold prices, which have been flat for almost two years even as concerns about rising inflation grow.

“Institutional investors appear to be returning to bitcoin perhaps seeing it as a better inflation hedge than gold,” JPMorgan said, adding that the prior trend of money flowing out of gold and into bitcoin has reemerged in recent weeks.

JPMorgan offered three main drivers as to why bitcoin rallied from $40,000 to about $55,000 in a matter of weeks, according to the note.

1. “The recent assurances by US policy makers that there is no intention to follow China’s steps towards banning the usage or mining of cryptocurrencies.”
2. “The recent rise of the Lightning Network and 2nd layer payments solutions helped by El Salvador’s bitcoin adoption.”
3. “The re-emergence of inflation concerns among investors has renewed interest in the usage of bitcoin as an inflation hedge.”…read more.