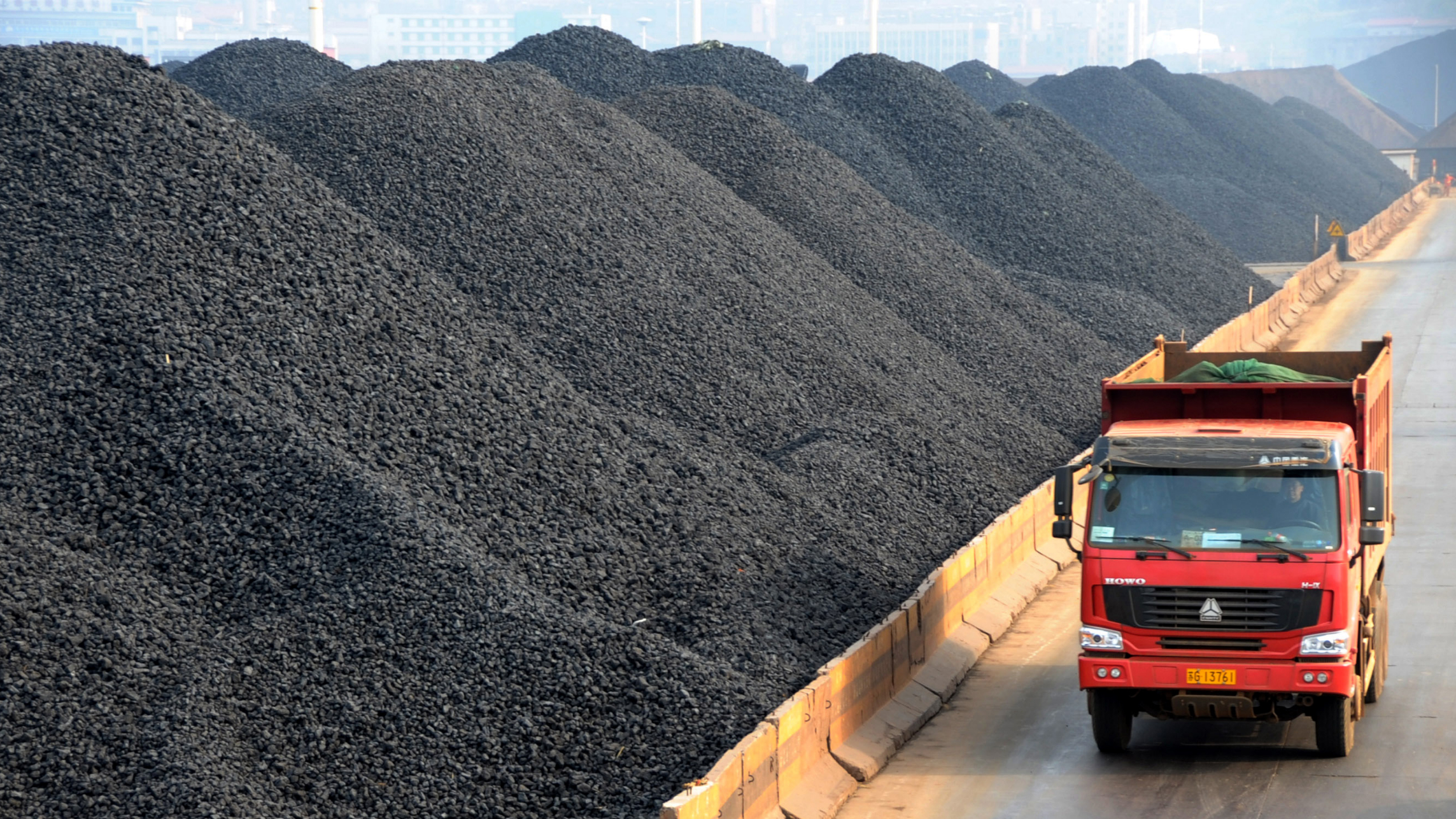 This Brand-New Energy Heavyweight Says Coal Is A Buy

As I’ve been discussing recently, there have been signs of life for the coal market the last few weeks.

And this week, the world’s most hated commodity got another big vote of confidence — from one of the newest major players in global energy markets.

And on Tuesday, Jera said it’s buying into coal — in a big way.

Specifically, Jera announced it will purchase the coal-trading arm of France’s EDF. Buying out the entirety of the coal division, which is one of the world’s largest clearinghouses for the commodity.

The move is a big step-out for Jera, which has been focusing on natural gas since its formation in April 2015. And the deal comes with not just a coal trading platform, but also gives the firm direct ownership in a number of important assets in the global coal industry.

That includes a direct stake in the Narrabri coal mine of Australia. As well as ownership of the Rietlanden coal shipping terminal in the Netherlands.

All told, the deal will instantly make Jera the largest thermal coal trader in Japan — with likely annual supply capacity of 30 million tonnes.

Although the price for the deal wasn’t disclosed, it’s almost certainly a significant figure — possibly running into the billions. Showing that Jera is very serious about getting into this space.

That’s a big vote of confidence in coal, given it’s coming from two of the most important insider firms in the Japanese energy space. Obviously these players see coal demand in Japan remaining robust for the foreseeable future — meaning that fundamentals are still strong in one of the world’s most important consuming nations.

That suggests things may not be as bad as all the current doom and gloom would suggest. Watch for more deals coming on downtrodden assets — and to see who will be doing the strategic buying.

Here’s to placing your bets,