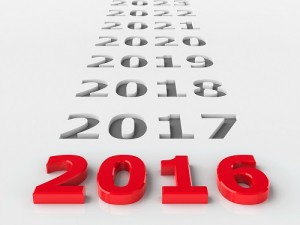 The computer has been warning that 2015 was the 13th year up from the 2002 low in the stock market following the DOT.COM Bubble. That low was rather significant for many markets have yet to exceed even that 2000 nominal high such as in France. This has warned, as was the case in Gold from 2011, that a correction became possible. However, simultaneously, we see the collapse of Socialism on the horizon and this does not speak well for the markets from a traditional pattern expectation.