The United States today not only looks ill, but dead broke. 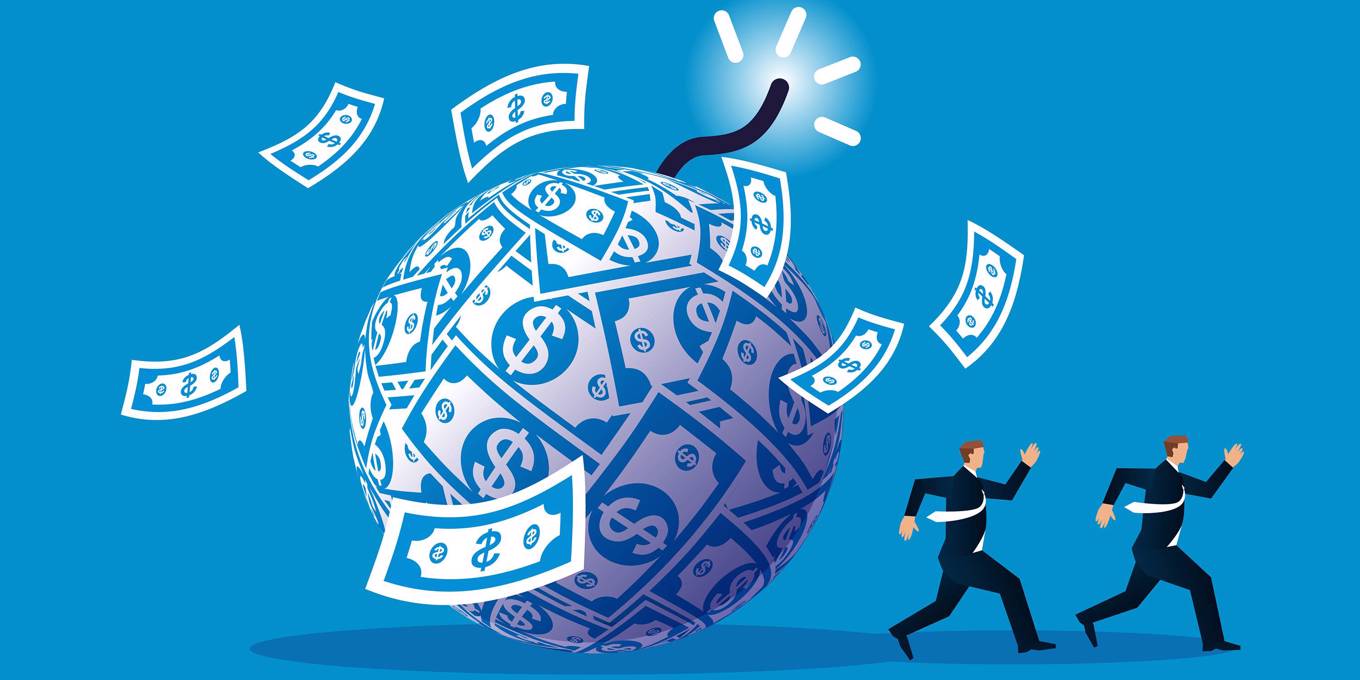 Like in World War II, the United States is piling on debt to confront a whole-of-society crisis, raising the question of who will foot the bill in the long term. But, unlike the post-war era, the underlying conditions for robust economic recovery today are less than favorable, placing an even greater onus on wise policymaking.

The United States today not only looks ill, but dead broke. To offset the pandemic-induced “Great Cessation,” the US Federal Reserve and Congress have marshaled staggering sums of stimulus spending out of fear that the economy would otherwise plunge to 1930s soup-kitchen levels. The 2020 federal budget deficit will be around 18% of GDP, and the US debt-to-GDP ratio will soon hurdle over the 100% mark. Such figures have not been seen since Harry Truman sent B-29s to Japan to end World War II.  Full Story