The Top 3 Articles of the Week 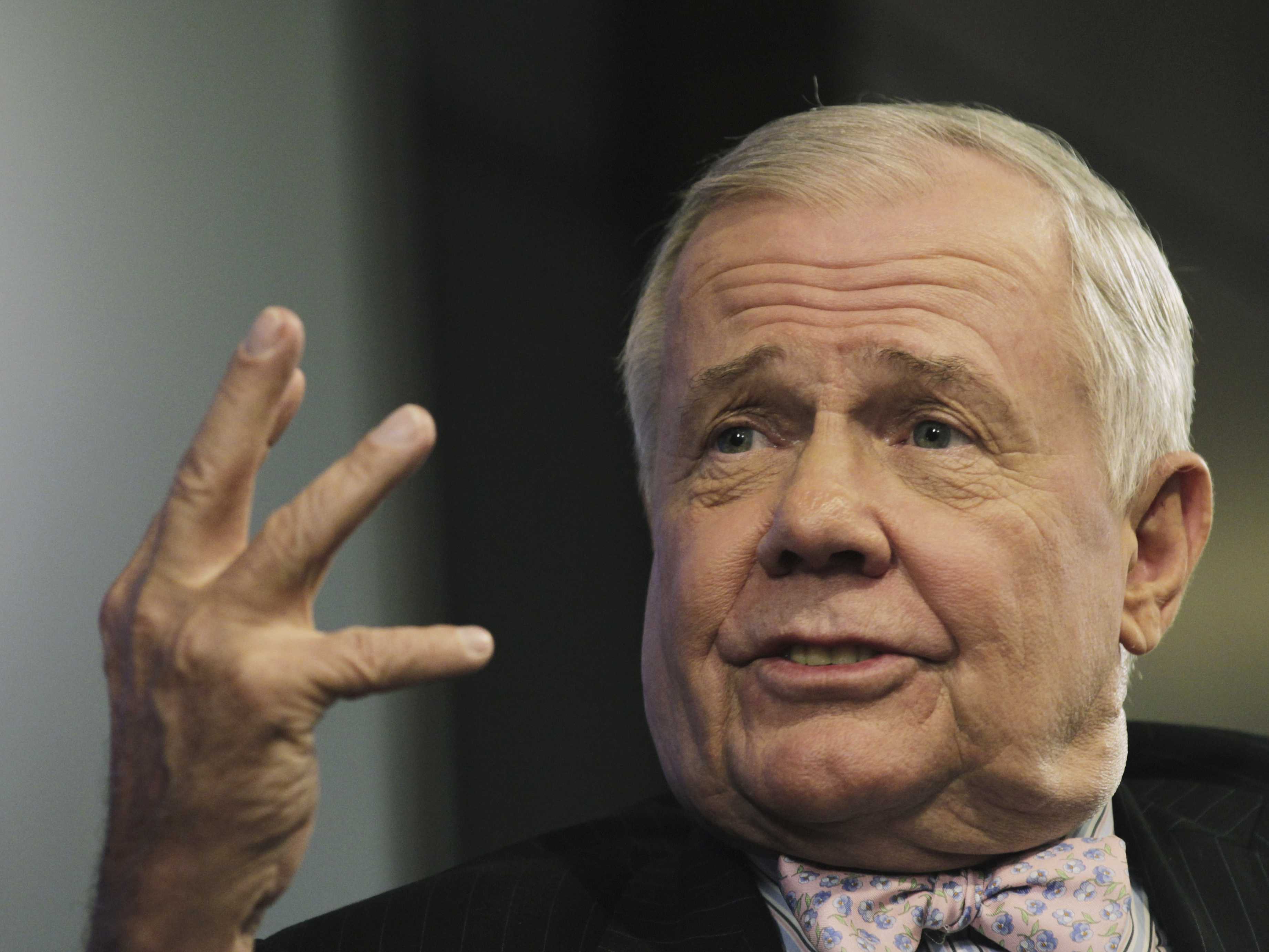 1. JIM ROGERS: The worst crash in our lifetime is coming

Rogers: I learned very early in my investing careers: I better not invest in what I want. I better invest in what’s happening in the world. Otherwise, I’ll be broke. Dead broke.  Well, what’s going to happen is it’s going to continue. Some stocks in America are turning into a bubble. The bubble’s gonna come. Then it’s gonna collapse and you should be very worried.

The Fed moved interest rates higher thursday putting pressure on Canada to raise rates. With BOC Stephen Poloz saying low rates “have done their job”, and with Canadian growth outperforming the US recently it looks like higher rates are coming to Canada too. Will it be 1/4 of a percent, 1/2%….?..

We’re headed for another housing bust. This time in Canada. And the key is China.

It’s no secret that Chinese investors, seeking asylum from the slow-motion credit bust underway there, have been dumping tons of cash into Canadian real estate.

But it looks like a number of events are coming together at the same time to blow up that market before the end of 2017.