The Titanic Sinks on Election Day 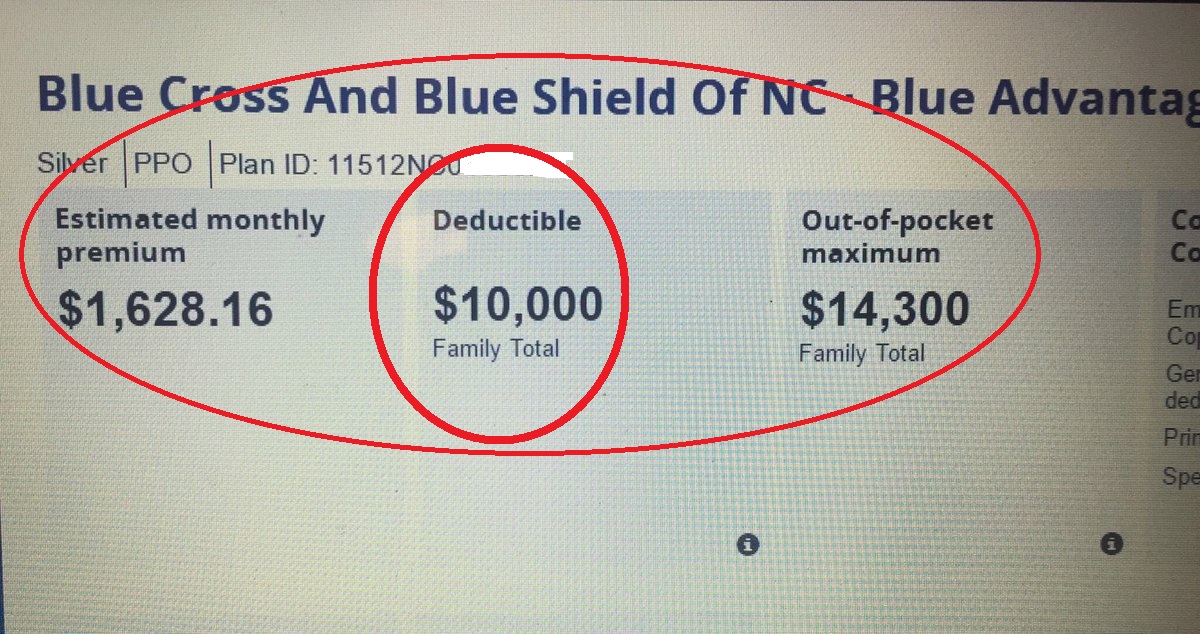 First, this article does not oppose one candidate or the other.

Second, the “powers-that-be” have selected HRC as their choice for President to implement their agenda.

Regardless of who the voting machines select as winner, the following questions have been mostly ignored by both candidates. Regardless of which candidate is selected the world and the US face huge self-created problems. As “Mish” says:

Trade policy will be a disaster under either Hillary or Trump.

Hillary is far more likely to start a major war.

Neither has a realistic plan to reduce the deficit.

Hillary will not fix Obamacare, she will make it worse.

Congress might not let Trump start over on Obamacare.

Neither candidate will address the huge problems we face, although one or the other might make progress on the “transgender bathroom” dilemma.

The Titanic sized US economy may not sink on Election Day, but a country that flings itself headlong into catastrophe will not like the consequences.