‘The Third Wave’: Stock Market Update For The Week Ahead 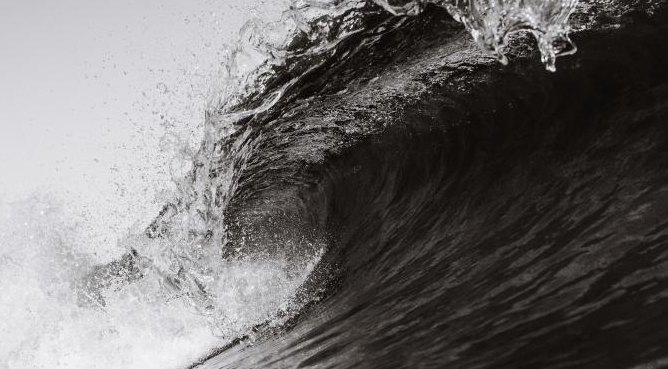 The Past Week, In A Nutshell

What Happened: In light of hopes for a sustained economic rebound, U.S. broad market indices pushed to new all-time highs.

Remember This: “[T]he third wave is now hitting the economy harder than we thought and that the damage is likely to keep adding up in coming months, until we get vaccines widely deployed,” said Brad McMillan, chief investment officer for Commonwealth Financial Network.

“The two key factors in how bad it will get are whether infection growth crests and whether the federal government steps in with another round of stimulus.”

During much of the week, participants lacked the conviction to break through to new highs.

However, conditions markedly improved after Thursday’s long liquidation on Pfizer Inc news flushed out weak-handed participants, and responsive buyers surfaced. The quick recovery of the balance-area high suggested the news was immaterial.

During Friday’s regular trading, initiative buyers extended range — through the $3,682.00 balance-area high — separating and accepting value above the week-long balance-area.

Therefore, given the acceptance of higher prices, participants must monitor whether S&P 500 spends time trading above the $3,682.00 balance boundary. An initiative drive below that figure would portend a potential response at the $3,667.75 high-volume node. Auctioning further below that value would denote a clear change in conviction. The line in the sand is the $3,640 balance-area boundary. Auctioning below that figure puts the rally on hold.

All in all, though sentiment and positioning imply limited potential for upside, the S&P 500 remains in an uptrend after confirming a multi-month balance-break.

In a commentary, Nasdaq’s Phil Mackintosh discussed new proposed actions from the SEC…CLICK for complete article