The Terrifying $2 Quadrillion Monster Is Now Totally Out Of Control 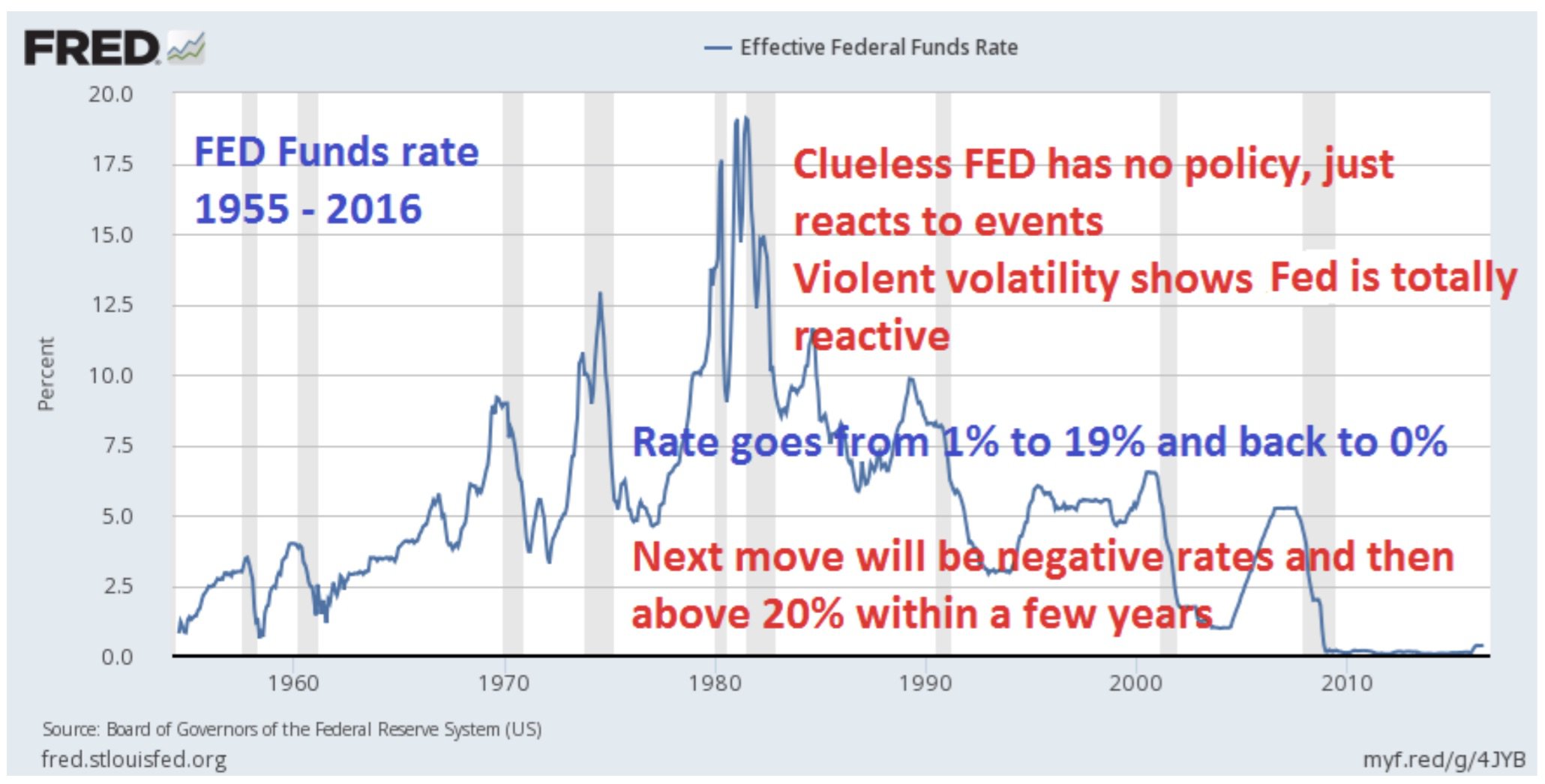 With the price of gold and silver surging once again, today the man who has become legendary for his predictions on QE, historic moves in currencies, and major global events, warned that the terrifying $2 quadrillion monster is now totally out of control.

Egon von Greyerz:  “The central banks are leading the world into a black hole and have no idea what a disaster they have created. What initially seemed like a nice money spinner for the private bankers in 1913 when the Fed was created, has resulted in a $2 quadrillion (at least) monster that is now totally out of control…