The Spectacular Rise of the Blank Cheque Companies (the SPAC)

Posted by Zachary Crockett the HUSTLE 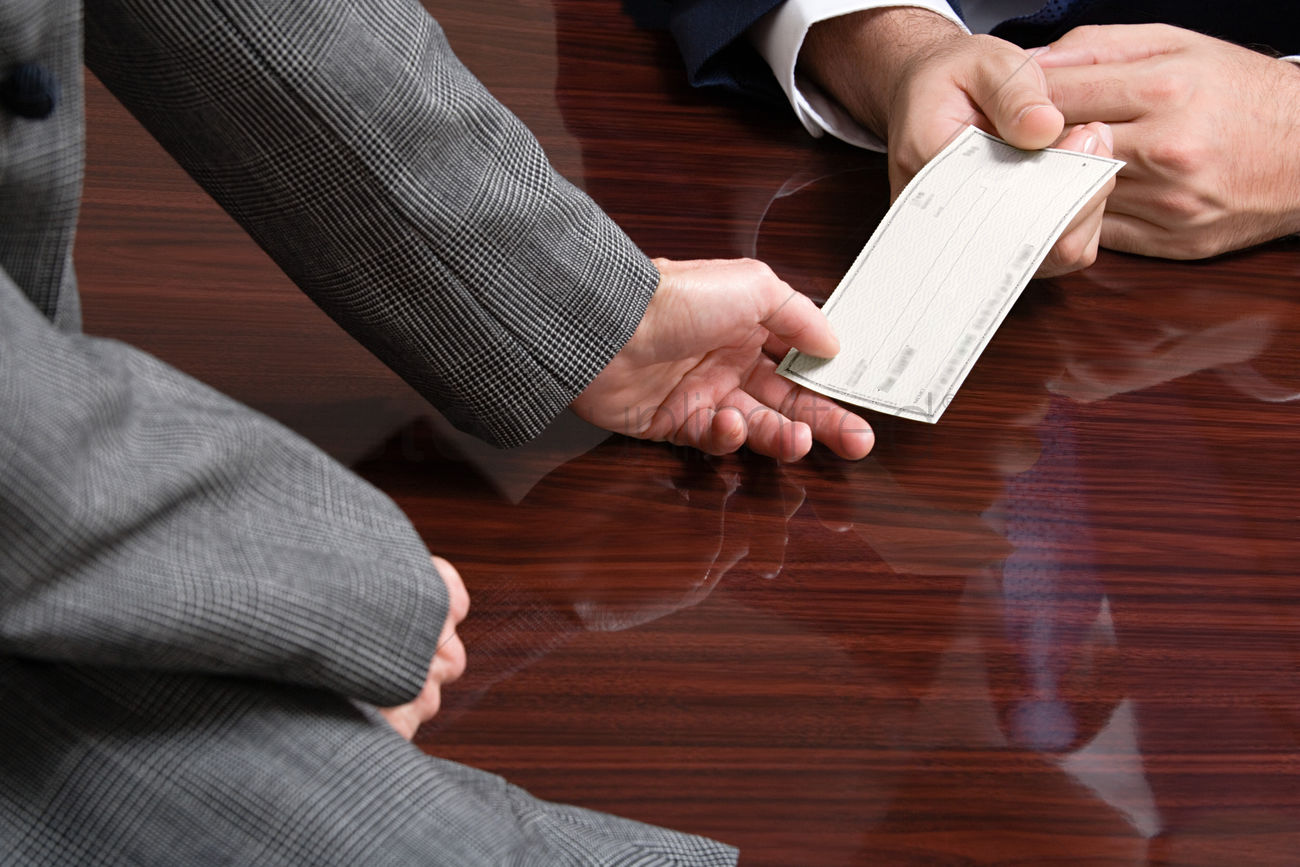 Special purpose acquisition companies — or “blank check companies” — are suddenly all the rage on Wall Street. What’s the deal?

TL;DR: A SPAC is a publicly traded shell company set up specifically to merge with, and take public, a private company. In the past year, we’ve seen a massive spike in SPACs as an alternative to traditional IPOs, but questions remain about whether they’re a good investment for the public.

What do these 5 people have in common?

Answer: They all have a hand in SPACs (special purpose acquisition companies), one of the hottest financial trends on Wall Street.

In the past 15 months, SPACs have seen a meteoric rise as an alternative way to take a private company public — one that bypasses many of the legal and regulatory “headaches” of the traditional IPO (initial public offering) process.

By the latest tally, SPACs now outnumber traditional IPOs by a factor of 5x.

Many outlets have proclaimed SPACs to be the “new IPO” — and with good reason: