The Singapore Stock Market is the World’s Biggest Bargain 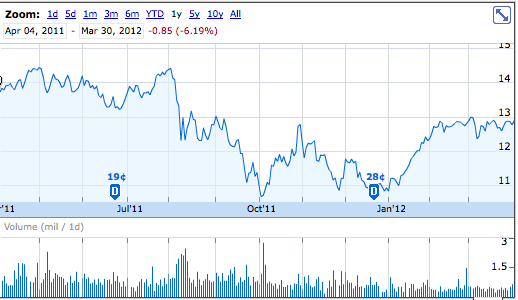 After all, its economy is in fine shape, and is growing faster than any of the major Western economies.

In fact, with its GDP per capita estimated at $50,700, Singapore is now richer than the United States.

It’s all proof that as the world’s leading trade entrepot, Singapore is aggressively moving up the global value chain as its citizens become richer and better educated.

Since then, it has entered a mini-recession, with GDP declining at a 2.5% annual rate in the fourth quarter of 2011. Still, overall growth in 2011 was a solid 4.8%, and the country is expected to grow by another 3.1% in 2012, according to the analysts at The Economist.

Inflation is a moderate problem, running around 5%, although it is expected to decline.

Yet the most impressive statistic about Singapore is its current account surplus of 18.4% of GDP; the budget is also in modest surplus, as it is most years.