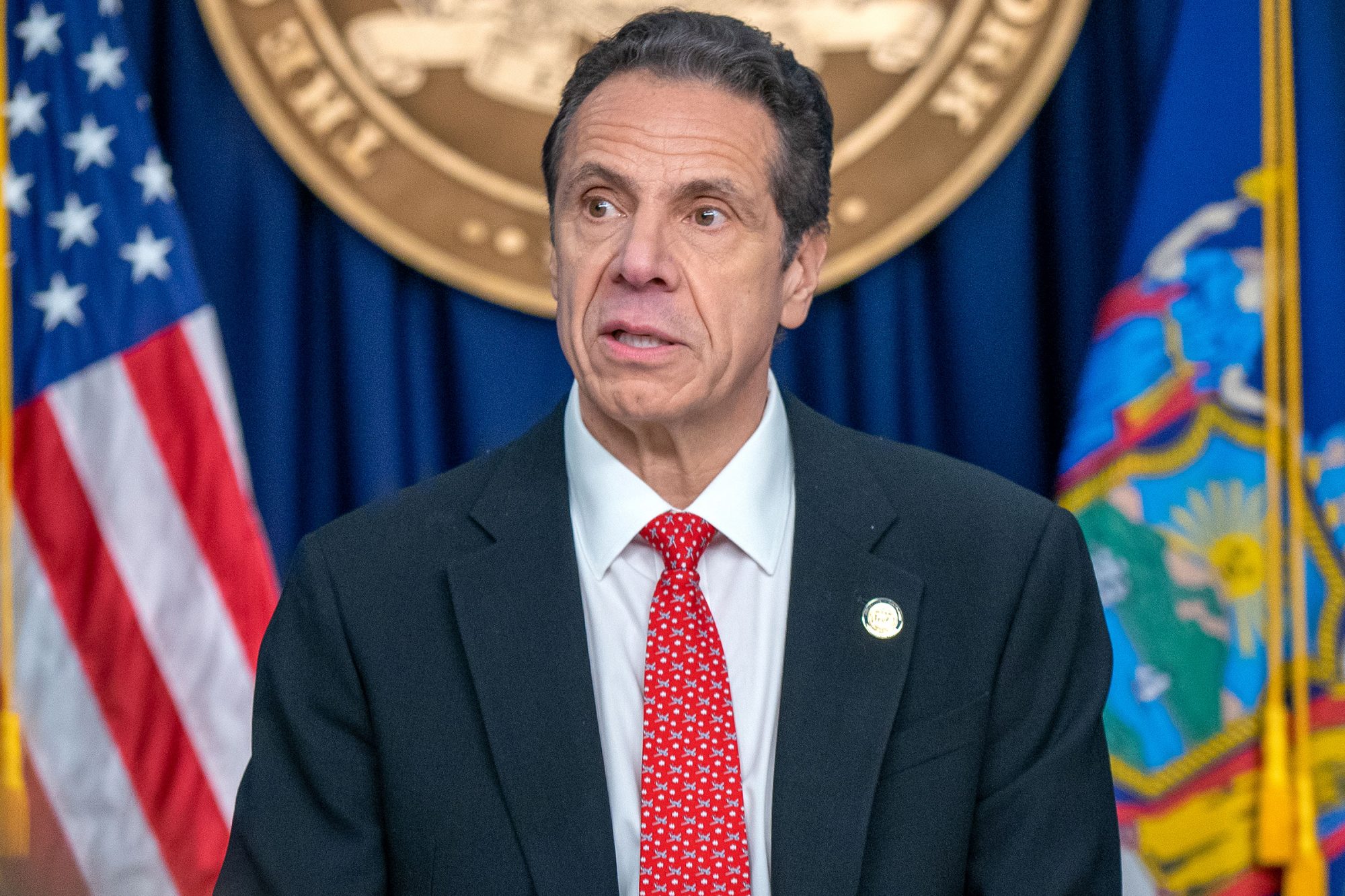 Governor Andrew Cuomo and lawmakers are targeting wealthy residents just as some of them consider relocating permanently to low-tax locations.

The offer still stands, but the embattled politician now expects them to pick up more of the tab.

State lawmakers and Cuomo reached an agreement to raise taxes as part of a $212 billion budget deal announced on Tuesday.

With New York City residents also paying city taxes, the combined top rate for the highest earners would be between 13.5% and 14.8%, surpassing the 13.3% rate in California, currently the highest in the nation, according to the Tax Foundation.

Overall, experts say the increases, along with federal levies, would mean that the richest New Yorkers would be hit with a combined marginal rate of 51.8% — higher than levels in some European countries.

“Employers and employees alike are increasingly mobile, and raising taxes on newly mobile taxpayers is a risky proposition,” said Jared Walczak, the vice president of State Projects at the conservative Tax Foundation. “High earners in particular have considerable flexibility, and many already temporarily relocated during the pandemic. Raising tax rates on the most mobile cohort of taxpayers is a good way to lose many of them outright.”