The Problem With Modern Monetary Theory 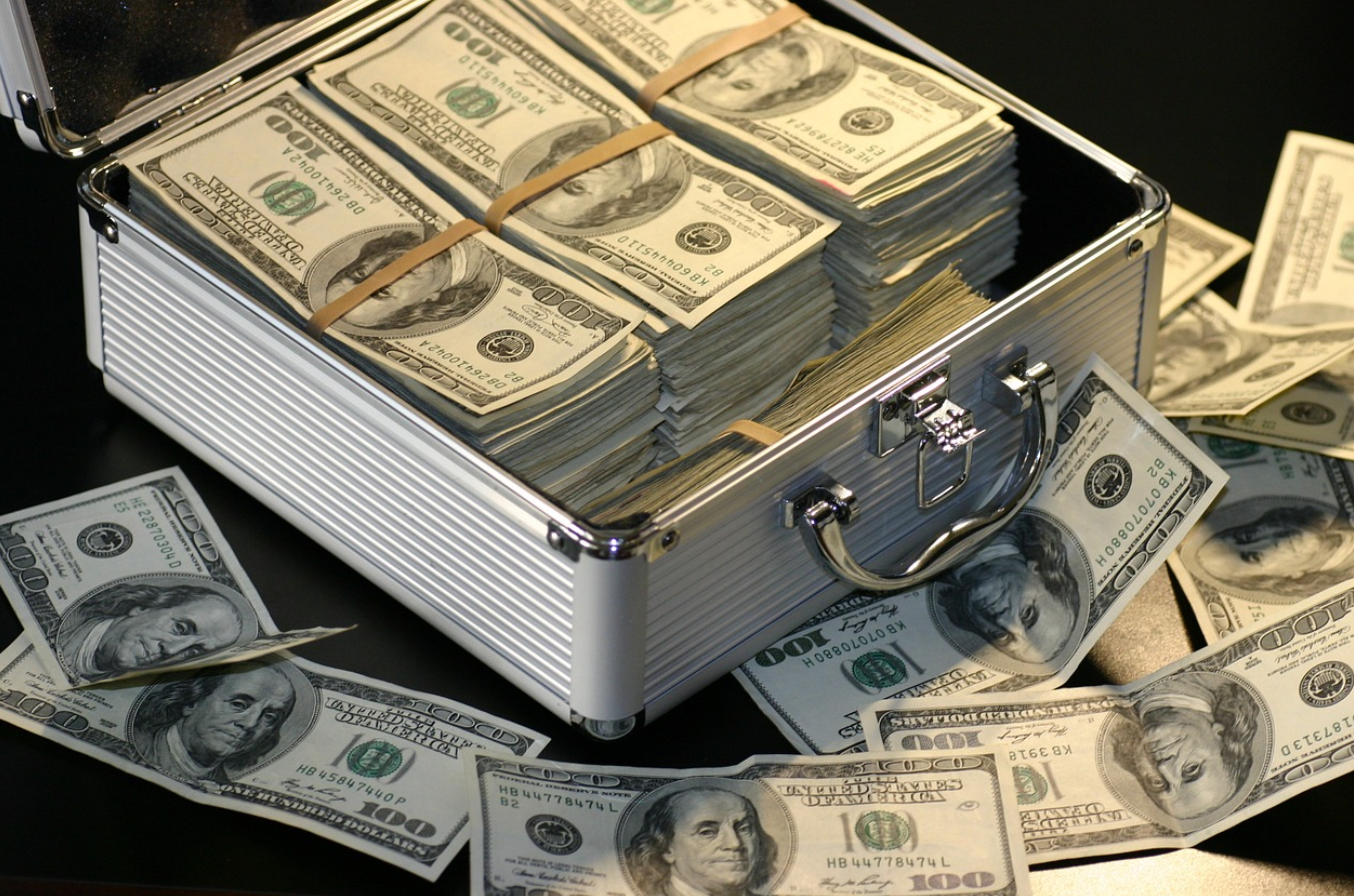 Fans of the improvisational comedy program Whose Line Is It Anyway? may recall host Drew Carey describing it as “the show where everything’s made up and the points don’t matter.”

Interestingly, if we replace “show” with “economic doctrine,” and “points” with “money,” we end up with a near-accurate description of modern monetary theory (MMT).

You may have noticed MMT trending in the news in the past few months, thanks in large part to the fact that it’s supported by a number of far-left socialist politicians such as Bernie Sanders and Alexandria Ocasio-Cortez (AOC).

I’m bringing it up now because the first round of Democratic presidential debates were held last week, and if you happened to tune in, you were likely treated to some policy proposals that seem to fall into the MMT camp, even if the term was never uttered. Think “Medicare for all,” free college tuition and the wholesale cancellation of $1.6 trillion in student loan debt. Then there’s the Green New Deal, which AOC recently admitted could cost upwards of $10 trillion….CLICK for complete article