The Pension Bubble: How The Defaults Will Occur 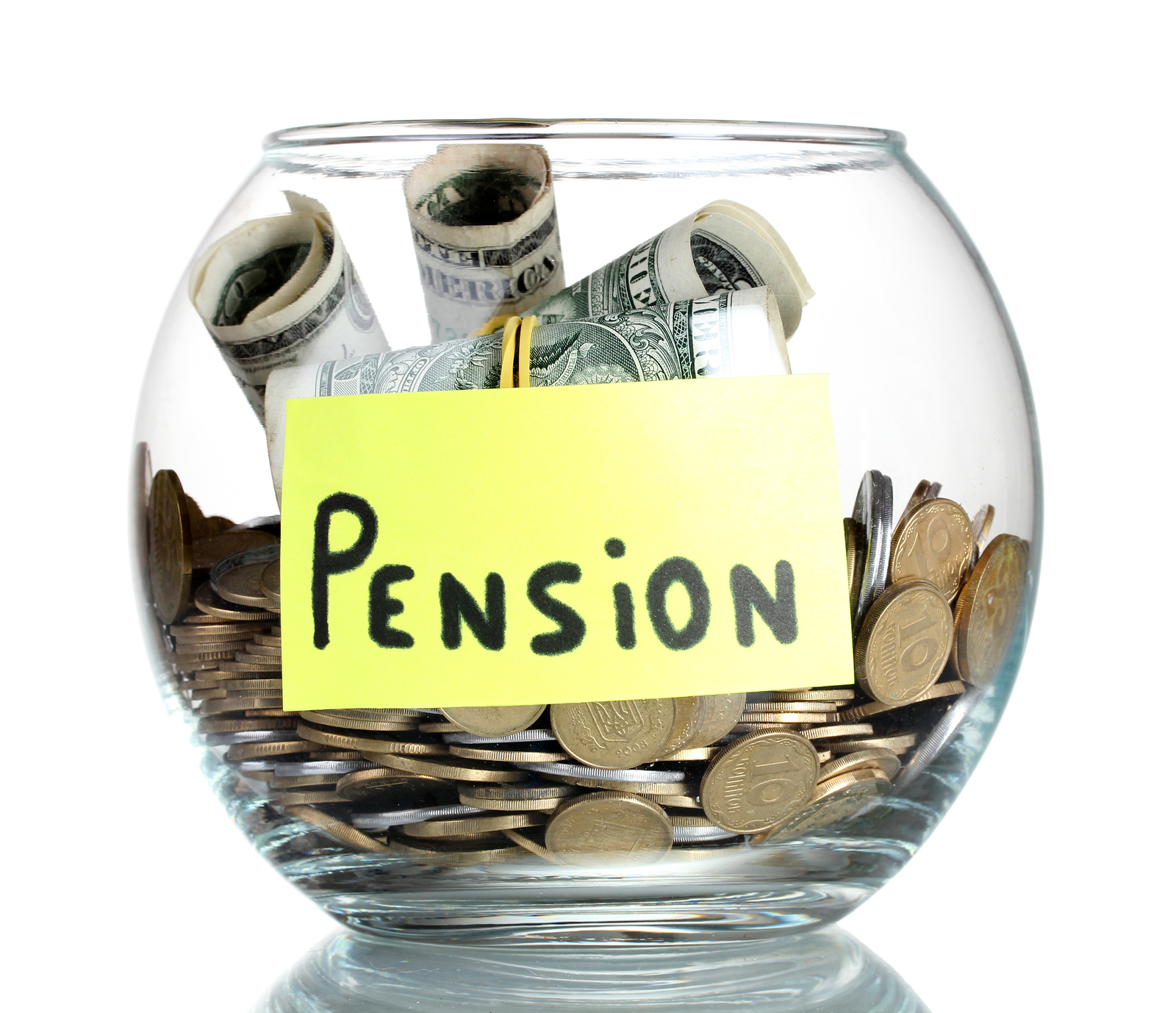 Experts worry about stock, bond and real estate market excesses. But a bubble is forming that dwarfs them all: in pension plans. Millions of Americans and Canadians who are counting on pension benefits to fund their retirements risk being severely disappointed.

The hard money community has, of course, been aware of this for some time. However in recent years, even the elites have been taking notice.

One such group, the International Forum of the America’s will be holding its fourth annual pension conference in Montreal next Monday.

There politicians, financiers and monetary policy officials, will discuss the declining rates of return in public and private sector pension plans.

The picture they will paint is increasingly grim.

Much of this relates to secular stagnation in the economy.

Bonds, which from a major part of most plans’ holdings earn next to nothing in interest.

Stocks, which are trading at record levels, despite falling corporate earnings, look to have more downside risk than upside potential.

Worse, if bond returns average 2%, balanced portfolios projecting 7% to 8% annual returns, have to earn 12% to 14% on equities investments to make up the difference. That’s unlikely to happen.

Governments have almost nothing put aside to fund future retirees – and they don’t even fully list their debts.

That process of “cooking the books” ramped up in a major way during Bill Clinton’s administration, whom Hillary Clinton, the current Democratic Presidential nominee has promised to “put in charge of the economy.”

The upshot is that most Americans and Canadians have no clue how far in debt their countries are. Researchers such as Laurence Kotlikoff , a professor at Boston University, suggest that unfunded pension and other liabilities run into the tens of trillions of dollars in the United States. The Fraser Institute has shown that Canada isn’t much better.

Ironically, the biggest challenge facing government bureaucrats and private fund administrators has nothing to do with paying back pensioners. They have known for some time that would not be possible.

Their key challenge, will be to ensure that shortfalls occur on someone else’s watch.

As such, these defaults will occur at a gradual pace. The first stages, already well under way, include steps such as raising eligibility requirements, increasing the tax burden on “wealthier” recipients and so on.

Congress, which teamed up to cut benefits during the Reagan administration, has been trying to find a way to do it a second time. Once the November elections are over they will likely give it another shot.

A likely model will be Canada, where, in 2012, the late Jim Flaherty, a political master, camouflaged the Harper Government’s raising the eligibility requirements for Old Age Security from 65 to 67, by delaying implementation for ten years.

Flaherty further deflected media attention from the default by simultaneously banning the penny. Canadian journalists, fell for the bait and spent the next week writing stories about the pennies, never for a second realizing that Flaherty had slipped one by them.

Another tactic used by government officials and pension fund managers to avoid paying out pensioners, is to inflate away the problem. As John Maynard Keynes, the great economist, noted: inflation is an excellent way to extract wealth, because not one man in a hundred will understand how it was done.

Here is how it works: governments promise pensioners that their benefits will be indexed to protect beneficiaries against rising prices. But they then use selected or massaged statistics to back out.

In Canada, federal (CPP) pension plan recipients will see their benefits rise by 1.3% during 2016. But food prices, according to Statistics Canada rose by 3.7% last year. House prices rose by 12% up to December 2015 according to the Canadian Real Estate Association.

The controversial John Williams of Shadow Statistics provides credible research about how the data massaging works in the United States.

The effects of prices rising faster than benefits, over time, can be dramatic. If prices rise by 2% faster than pensions each year, then by the 20th year of retirement, beneficiaries will be losing 40% of their purchasing power (I am calculating using a straight line basis for simplicity).

In short, most pensioners won’t have a clue what hit them.

Seniors vote – and there are a lot of them. So outright defaults on pension obligations will be a last resort of politicians and private sector plan managers.

However, it is starting to happen.

The ongoing saga of the US Central States Pension Fund, whose 400,000 beneficiaries were recently offered cuts of up to 60% in the amounts they receive, provides an excellent warning.

Amazingly the Central States Pension Fund, which manages funds for retirees from a number of companies in 37 states, actually has $18 billion in funds. Managers from those companies simply over-promised workers how much money they would get.

Pensioners in a variety of public plans including Detroit’s – which went bankrupt – and Illinois – which is insolvent – haven’t been much luckier. Many more will suffer the same fate.

Governments still have some time to manage the fallout. So do taxpayers who are counting on those plans to fund their retirements.

For them, the time to plan is now.