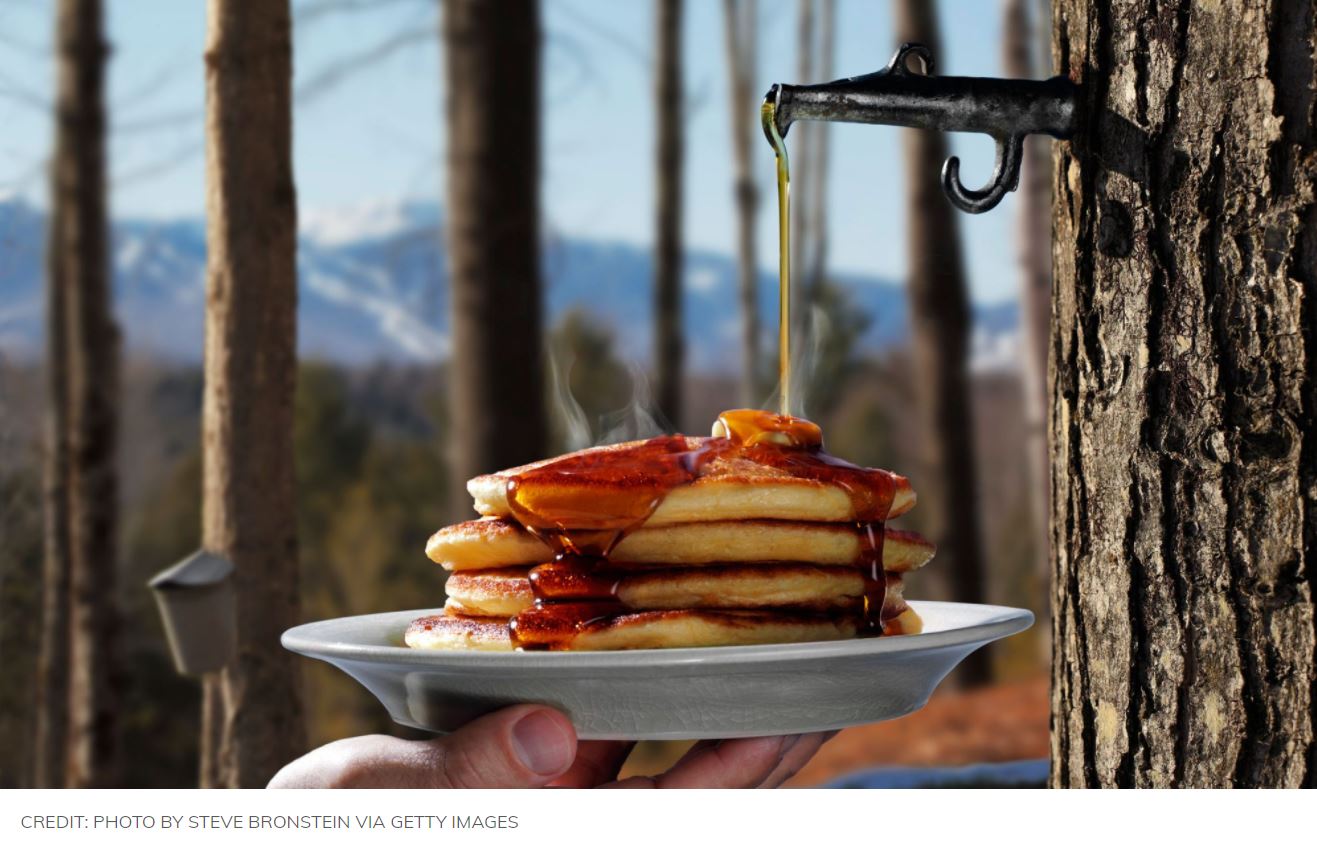 Fear not, pancake lovers. The OPEC of maple syrup plans to dip into its sticky stockpile to cover a shortfall of the breakfast staple.The organization, Quebec Maple Syrup Producers, said it is draining nearly 50 million pounds of syrup from barrels in its strategic reserve, about half its stockpile and the most since 2008.

The amount being released is equal to more than a third of this year’s harvest in the French-speaking province, the world’s top supplier. Output plunged 24% this year following a warmer and shorter spring harvest as overseas demand soared, according to the group.

“We need to produce more maple syrup,” spokeswoman Helene Normandin said in a phone interview. “The reserve is there to make sure that we are always able to sell and offer this product.”

Quebec accounts for more than 70% of world maple syrup production and its supply is governed by a kind of government-sanctioned cartel. Quebec Maple Syrup Producers sets bulk prices, caps production and sends unsold output to a warehouse in Laurierville, Quebec, allowing the agency a level of market control rivaling the grip the Organization of the Petroleum Exporting Countries has on oil markets. “The pandemic helped in our case because we’re seeing people cook more at home and use more local products,’’ Normandin said. “It’s not just in Quebec the demand is increasing.’’ Export sales rose to 113.5 million pounds between January and September, a 21% jump from a year earlier. Next year, the group plans to allow Quebec producers to add 7 million syrup taps in response to the rising demand…read more.