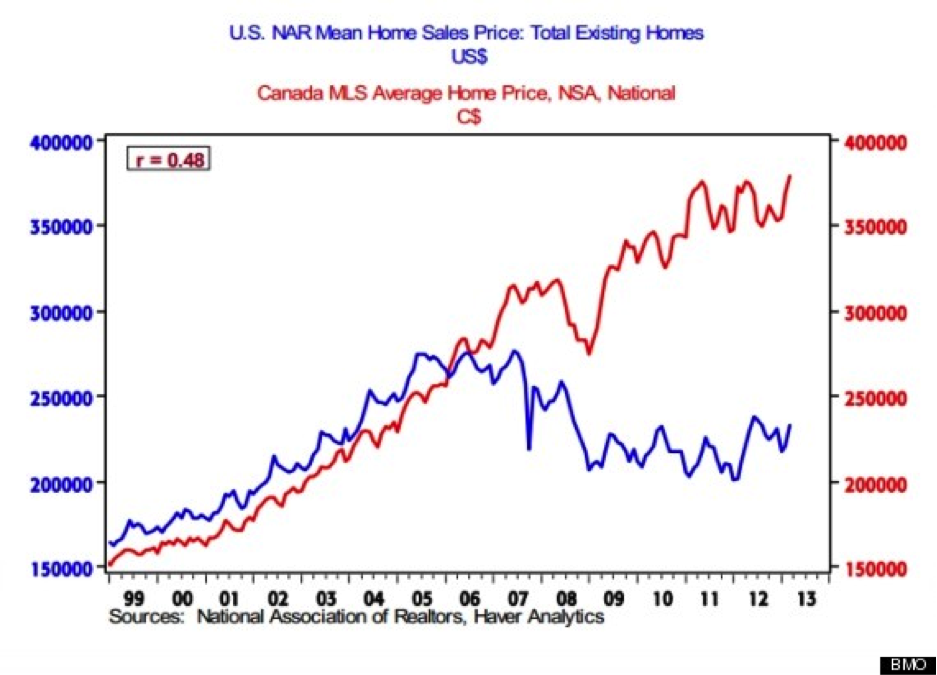 Over the years, I’ve explained a lot of Wall Street’s “secrets”…

These concepts (and others) are critical to active investors. They all play a role in giving you the tools you need to increase your returns. You ought to know all about them and be able to use them tactically to take advantage of opportunities in the market.

I’ve written about these concepts many times over the years. And I’ve said they’re the “most important” thing I could teach you from time to time. I wasn’t lying. All of these strategies have their “time in the sun.”

Believe me… having this tool bag and knowing when to use these strategies will make you a much better investor. It will allow you to profit from opportunities the market always creates.

But… how can you learn to be patient enough to wait for these opportunities? That’s what I’d like to show you with today’s essay. I hope you’ll print this one out… mark it up… and keep it near your desk.

The real secret is in this one…

So what’s the most important idea I’ve discovered in finance? What’s the one thing I’m going to teach my kids beyond the obvious stuff about saving, compounding and risk management? What do I believe is the real secret to investment success?

And… the biggest question of all… How do I invest my own money in securities?

Over the long sweep of your investing lifetime, strategies that only work extremely well in certain market situations are unlikely to play a dominant role. The big secret, therefore, is something you can use all the time, for your entire life, as an investor. And here it is: Some companies are much better than others at compounding capital. Much better.

If your goal as an investor is to compound your savings over time, wouldn’t it be easier to simply figure out which companies will compound your capital at an acceptable rate, buy those firms (and only those firms) at reasonable prices and then do something else with the rest of your time?

Here’s a simple but powerful example…

Well-run insurance companies can produce what’s called an “underwriting profit.” They are literally paid money in advance to manage your capital. And they get to keep not only the investment profits, but profits from the premiums, too.

That’s like paying the bank to keep and use your money. No other business can compound capital so consistently.

Insurance companies have other fantastic advantages, too. They’re able to legally defer most of their taxes. They’re nearly immune to economic factors. They’re scalable. I could go on…

They’re a focus for us because well-run insurance companies are legendary compounders of capital. Buy them at reasonable prices, and it’s impossible not to do well.

In the March 2012 issue of my Stansberry Investment Advisory, we explained that insurance stocks had rarely been cheaper. We recommended several through the year. Since then, stocks of all stripes have exploded higher… but they haven’t outpaced insurance companies.

Insurance stocks as a whole – as measured by the SPDR S&P Insurance Fund (KIE) – have far outpaced the S&P 500. Starting with his 1972 investment in See’s Candies, Buffett gradually over the years shifted the bulk of his wealth into a simple, long-term compounding strategy…

While Buffett didn’t abandon all other forms of investing, his largest allocations since 1972 have all used this compounding strategy. That famously includes his 1988 purchase of Coca-Cola… when Buffett put roughly 25% of Berkshire’s capital into a single stock!

And it wasn’t a cheap stock, either. At the time, Coke was trading for 16 times its annual earnings. Buffett had figured out the one real secret of finance… the one secret to “rule them all.”

To use a long-term compounding strategy effectively, you really only have to answer three questions:

If the answer to these questions is “yes,” then all you have to do is simply not pay too much when you buy the stock. Most of the companies that fit these criteria are branded consumer-products companies – stocks like McDonald’s, Coke, Heinz and Hershey.

Buffett explained in his 1983 shareholder letter how he thinks about these companies. The secret to their long-term earnings power is very simple: It’s their brand and the relatively unchanging nature of their products.

These companies’ products are so well known (and adored) by customers that these firms can constantly raise prices to keep pace with inflation.

Meanwhile, the brands – while requiring some advertising – aren’t like factories, gold mines or drugs…

They don’t require massive investments of new capital. There’s no new gold mine to find and build. There’s no patent that’s going to expire. And there’s not even any new product that must be created: Coke’s fans went crazy with anger when the company tried to change its product in a small way back in 1985.

All these firms have to do is continue to deliver the same thing, year after year. And that means they can afford to return huge amounts of capital to shareholders.

Merely buying and holding any of the stocks I mentioned above would have made you 15% a year if you’d just reinvested the dividends for the last 30 years.

And the best part? This approach can be used by anyone.

The math is simple. And is it really that hard to realize that Heinz is the best sauce company… that Coke is the leading soft-drink business… or that McDonald’s makes the best hamburgers for kids?

The No. 1 objection I get from readers when I talk about this strategy is: “That’s great, Porter. Wish I’d known about that when I was 25. But it’s too late for me now. I don’t have 30 years.”

That’s nonsense. Think about it this way… Buffett was born in 1930. He didn’t buy Coke until 1987. He was 57 years old. It has been one of the greatest investments of his life – bar none.

If that doesn’t convince you, just think about it this way. How often do you make more than 15% on your portfolio in a year? Whether you’ve got three decades to invest or only one, you should aim to produce the highest possible annual return without putting your capital at undue risk.

There’s no safer investment approach than this one, as your returns are being manufactured by great businesses. You don’t need a “greater fool” to pay too much for your shares to make a profit. In fact… the biggest risk you face is selling at all because that will trigger taxes (in most accounts).

It’s this seemingly invisible power that allows these companies to return massive amounts of capital to shareholders – a factor that sets them apart and greatly reduces investor reliance on capital gains. This is incredibly important over the long term.

He also has a long track record of calling important economic trends… like the mortgage crisis that bankrupted Fannie Mae and Freddie Mac and the downfall of American icon General Motors.

In his new book, America 2020, Porter describes a new looming crisis in the US economy – one that could be worse than the financial meltdown we faced in 2008. And most importantly, he explains how you can protect yourself from it. It’s yours today for just the cost of shipping – Click Here for America 2020 – The Survival Blueprint.