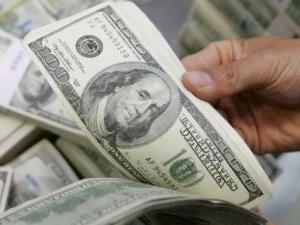 With the oil price war between Saudi Arabia and Russia showing no signs of relenting, some analysts are now warning that the standoff could extend much longer.  Saudi policy now appears to revolve around inflicting pain on both OPEC and non-OPEC producers over the short term, with a long-term view to returning to its former role as the swing producer and price setter.

With the Arab nation recently claiming that it’s ‘very comfortable’ with $30 oil, it might make good on its threat to maintain a 12 million bpd output clip for a whole year with minimal increase in spending by drawing upon its considerable reserves.

But what are the odds that this could become a reality any time soon? CLICK for complete article