The Oil Industry Is Borrowing Again, But This Time It’s Different 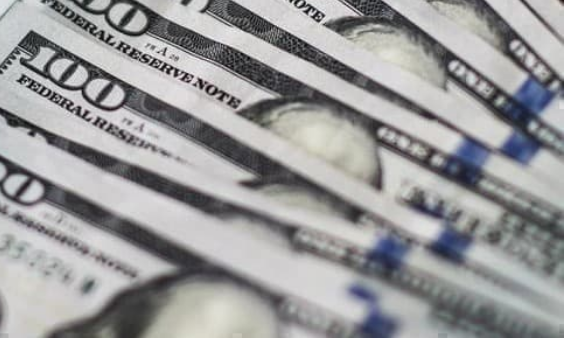 Two years ago, Wall Street banks were on their way out of a long-term relationship with the oil industry. Now, with oil prices over $70 for the first time in three years, big bond buyers are snapping up oil bonds once again.

Only there is a condition this time.

The Wall Street Journal’s Joe Wallace and Collin Eaton wrote this week that Wall Street was buying bonds from non-investment-grade U.S. energy companies, which took advantage of record low interest rates to raise some $34 billion in fresh debt in the first half of the year.

That’s twice as much as the industry raised over the same period last year. But investors don’t want borrowers to use the cash to drill new wells. They want them to use it to pay off older debt and shore up balance sheets.

It makes sense, really, although it is a marked departure from how banks normally react to oil industry crises. The 2014 oil price collapse, in hindsight, may have been the last “normal” crisis. Oil prices fell, funding dried up, supply tightened, prices went up, banks were willing to lend again, and producers poured the money into boosting production.

Since then, however, the energy transition push has really gathered pace and banks have more than one reason to not be so willing to lend to the oil industry. With the world’s biggest asset managers setting up net-zero groups to effectively force their institutional clients to reduce their carbon footprint and with the Biden administration throwing its weight behind the push for lower emissions, banks really have little choice but to follow the current. Their own shareholders are increasingly concerned about the environment, too…read more.