The numbers behind Elons massive Q1 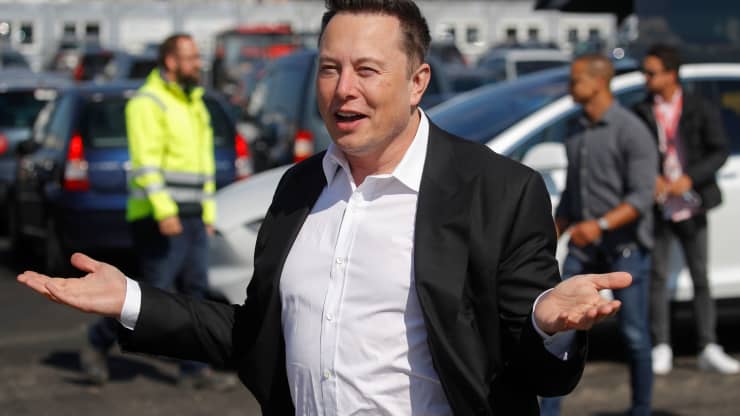 Tesla reported first-quarter results after the bell on Monday. The company beat expectations handily, buoyed by sales of bitcoin and regulatory credits, but the stock dipped as much as 3% after hours as investors digested the numbers.

Here’s how the company fared in the quarter, compared with analyst estimates compiled by Refinitiv:

Net profit reached a quarterly record of $438 million on a GAAP basis, and the company recorded $518 million in revenue from sales of regulatory credits during the period. It also recorded a $101 million positive impact from sales of bitcoin during the quarter.