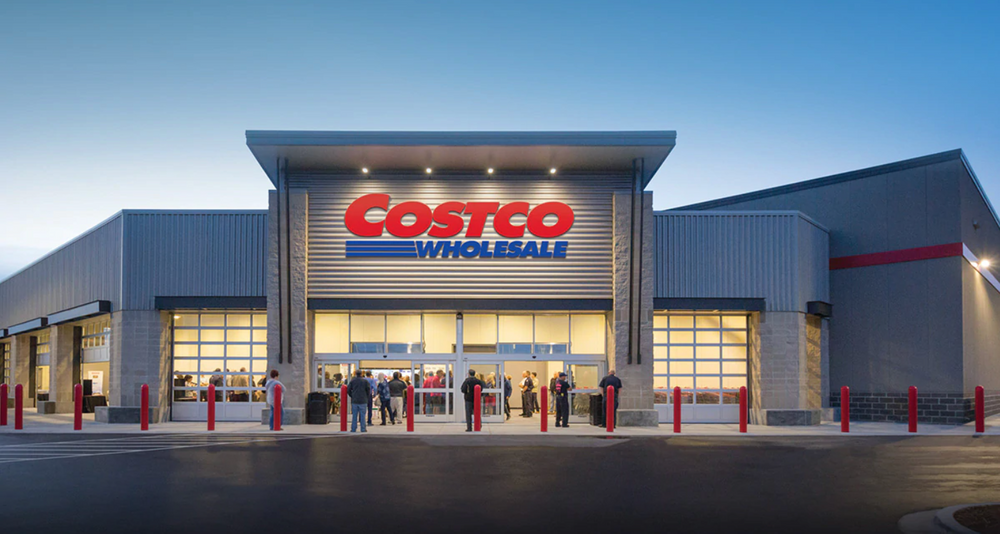 I remember my very first time walking into a Costco store. I was curious but also a little bemused by the displays, and I didn’t know quite what to make of the throngs of oversize shopping carts that had formed around a table of sweatpants. As a kid, I went on trips with my mom to our local BJ’s Wholesale Club, but this wasn’t the same. On top of that, years of carless, walk-up-apartment living in New York had altered my idea of what shopping was. Many suburban Americans swore by Costco, but I just didn’t get it. Why were diamond rings placed next to packages of sunscreen? And who is buying this many pickles? It was like standing in the center of Disney World during spring break, except instead of kids flocking to costumed characters, very eager grownup customers had swarmed a Costco worker offering samples of pot stickers.

It wasn’t long before I, too, began buying the sweatpants, the sunscreen, the pickles and the pot stickers.

Whether it was my move to the suburbs that inspired my appreciation for Costco or the other way around is a real chicken-and-two-dozen-pack-of-eggs question. For the more than 2 million other Americans who became first-time homebuyers last year — especially the large numbers of millennials for whom low interest rates and remote-work flexibility made homeownership attainable — a Costco Wholesale Corp. membership might be their next addition. The Costco team, led by CEO Craig Jelinek, has done everything it can to make it a necessity. And its success at doing so has been a boon for the company and its shareholders.