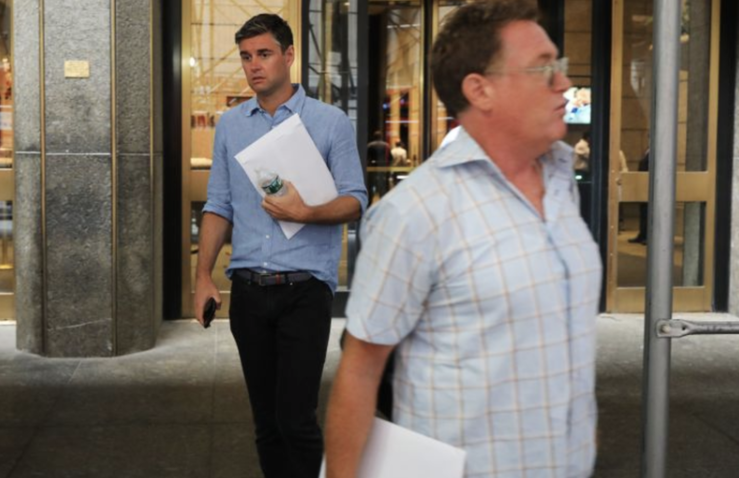 At the end of the day, all of the frenzied whispers in the press about Deutsche Bank CEO Christian Sewing’s sweeping restructuring hardly did it justice. Instead of moving slowly, the bank started herding hundreds of employees into meetings with HR, first in its offices in Asia (Hong Kong, Sydney), then London (which got hit particularly hard) then New York City.

By some accounts, it was the largest mass banker firing since the collapse of Lehman, which left nearly 30,000 employees in New York City jobless. Although the American economy is doing comparatively well relative to Europe, across the world, DB employees might struggle to find work again in their same field.

According to Bloomberg, automation and cuts have left most investment banks much leaner than they were before the crisis, and the contracting hedge fund industry, which once poached employees from DB’s equities business, isn’t much help. Some employees will inevitably find their way to Evercore, Blackstone – boutique investment banks and private equity are two of the industry’s top growth areas – or family offices, which, thanks to the never-ending rally in asset prices (and the return of bitcoin), are also booming.

Oh, and of course, there’s always crypto. Some evidence has surfaced to suggest that many young bankers are already looking to make the leap….CLICK for complete article