The Lull is Over…. 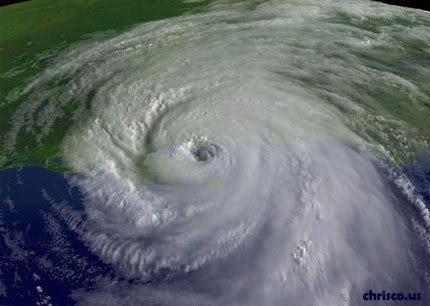 Eurozone: The “Lull” in the Eurozone debt crisis created by the LTRO loans is over as Spanish interest rates rise and European stocks (especially in periphery countries) fall.

The Eurozone debt crisis is a slow motion train wreck…the “authorities” have been merely  postponing the inevitable…which is that “way more money has been borrowed than will ever be repaid.”

More lending, made on the premise that it will start a virtuous circle of strengthening economies and reduced deficits, doesn’t work and only makes the un-payable mountain of debt bigger.

The only way out for the over-indebted periphery countries is to “write off” huge debts…to default…to withdraw from the common currency…to declare bankruptcy…but this is what the entrenched Euro elite is so determined to avoid…so they postpone the inevitable…perhaps hoping for a miracle…perhaps believing that a full blown financial crisis will pave the way for political union…but the Germans may have second thoughts on that after their experiences with the expense of the East-West German political union….

Euro elections: the first French elections are this Sunday…with the run-off elections on May 6. Sarkozy is likely to lose to Hollande… the socialist who wants to “soak” the rich, lower, yes lower, the retirement age, re-negotiate treaties and basically do the socialist “tax and spend” program. He wants to change the mandate of the ECB from controlling inflation to promoting growth…expect the Germans to not be amused…a breakdown of political cooperation could lead to greater troubles in Eurozone. The Germans are facing a Hobson’s choice: blow up Europe…or pay an un-Godly price to keep it together….