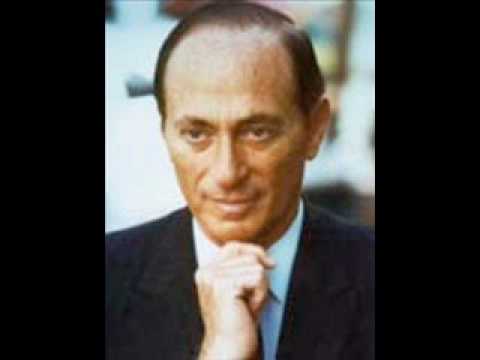 Since his last appearance on Moneytalks his gold and silver stocks have doubled, tripled and one went up over 400% – Mike gets the latest from one of Wall Streets legends.

Critical moment in the Stock Market. Said deflation just beginning to take hold 2008 crash, became bullish remained so for 6 years. Issued a sell signal 20 Dec 2014. Not sure his sell signal was correct as just 3.4% from the signal. Expects the main trend will be down which is good news for Gold & Silver investors.