The Least Surprising Stat Of The Week: Corporate Insiders Are Dumping Their Stock 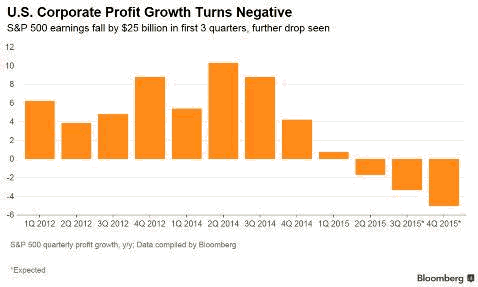 Here’s one for the “actions speak louder than words” file:

(CNBC) – Corporate insiders have been selling their shares at near-record levels, and according to some, this could be a sign for outside investors to start selling as well.

Investment research firm TrimTabs reported on Wednesday that insider selling reached $7.6 billion for the month of November, the fourth-highest monthly level on record. For some this may be an alarming indicator, as corporate insiders tend to have more knowledge than public shareholders on the inner workings of the company, and what may drive stock prices up or down.

“Historically when insiders are selling heavily it’s not the greatest sign,” TrimTabs’ chief executive, David Santschi, told CNBC in a phone interview Wednesday. “I’m surprised given the valuations in the market that they’re not selling more than they are.”

According to Todd Gordon of TradingAnalysis.com, this combined with widening disparities in stock leaders and laggers could spell some short-term trouble for the market.

Why isn’t it a surprise that insiders are bailing? Because they see the reality of their businesses up close and personal. Revenues have been falling for the past year in many industries and have absolutely cratered in commodities. See the New York Times’ If it owns a well or a mine, it’s probably in trouble.

And after years of boosting reported profits with various kinds of financial engineering, corporations seem to have run out of tricks. Earnings have begun to reflect reality, and it’s not pretty: Remove all the identifying information from this chart and the trend still screams “sell”. So the question, as noted above, isn’t why are they bailing, but what took them so long?

And remember that insiders are selling while the corporations they run continue to buy back huge numbers of shares with borrowed money. The implication? They’re supporting their stock in order to get out while the getting is good.