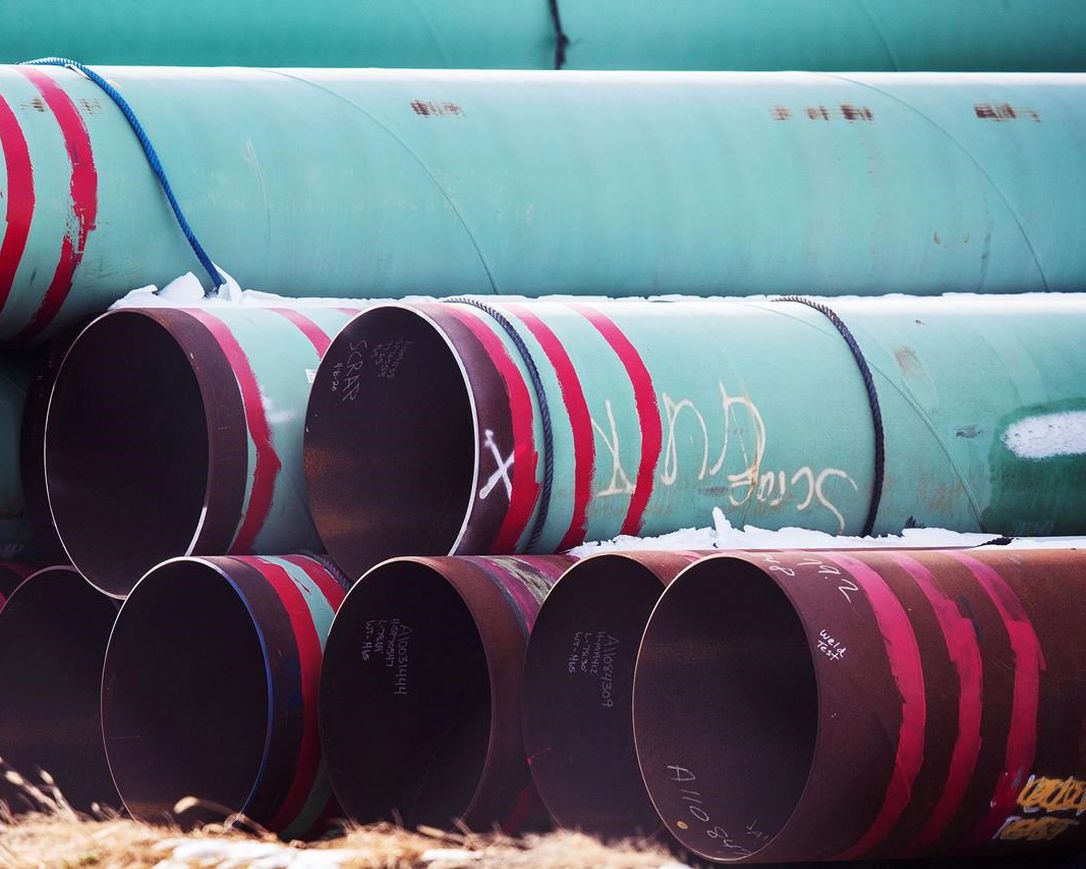 CALGARY – Another Canadian oil pipeline has bitten the dust after TC Energy Corp. said it was walking away from the Keystone XL pipeline project, ending a decade-plus battle that pitted the energy industry against environmentalists as oilsands producers sought to export Canadian crude.

Construction on the pipeline was suspended earlier this year after newly elected U.S. President Joe Biden fulfilled a campaign promise to cancel its presidential permit in January.

TC Energy last month took a $2.2-billion writedown on the cancelled project, which pushed the company to a loss in its most recent quarterly earnings.

It approved spending US$8 billion in March 2020 to complete the pipeline after the Alberta government agreed to take a $1.5 billion equity stake in Keystone and provide a $6 billion loan guarantee to ensure work started immediately.

The Calgary-based company on Wednesday confirmed its decision to terminate the pipeline after conducting a comprehensive review of its options and consulting with the Alberta government.

The government said its final costs are expected to be $1.3 billion.