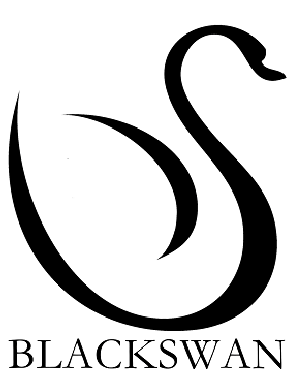 If you do not change direction, you may end up where you are heading.

We’re ahead of the curve again:

Greetings!
John Ross (aka JR) sent me a piece of research this morning from Trading China, titled, “China risks following Japan into economic coma.”  The first paragraph of the piece read:

After decades of emulating Japan’s export-driven economic miracle, China appears in danger of following it into the same kind of economic coma that Japan is trying to wake up from 20 years later.

Well, I couldn’t agree more.  And in fact I would like to share with you more detail on the possibility China follows down the path of Japan by re-printing an article I wrote three years ago, titled, “The Japanese-China Parallel: Eerie and Scary Combined.”  This piece was published in the Forex Journal in the August 2010 edition.