The I-95 of Fuel Shuts Down 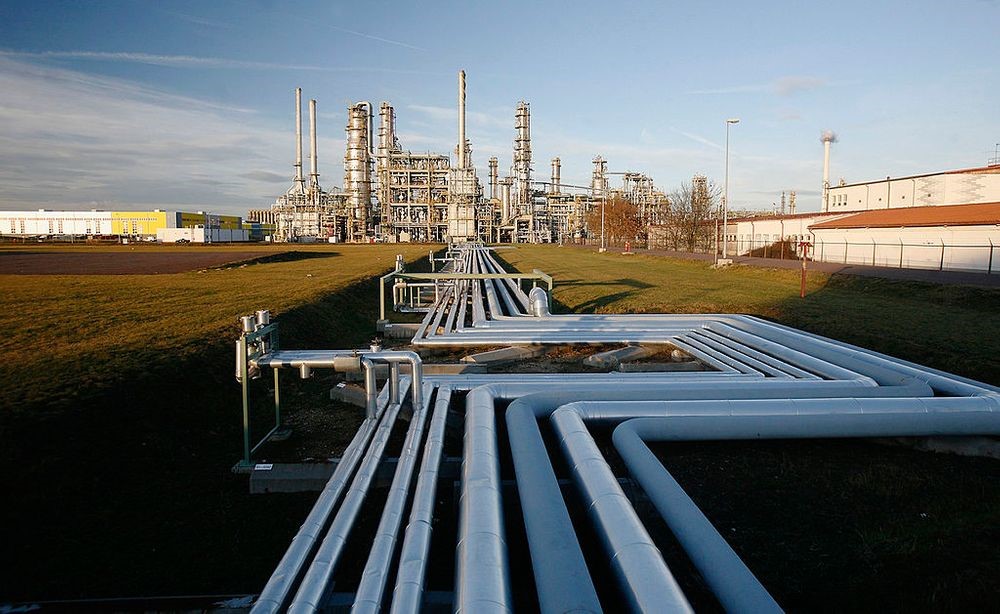 The country’s largest gasoline pipeline is mostly out of commission after the system’s operator, Colonial Pipeline, got hit with a ransomware attack.

What happened: On Thursday, the hackers reportedly stole nearly 100 gigabytes of data from Colonial’s computer systems, then locked up its computers and demanded payment. Colonial shut down the pipeline Friday as a precaution.

What are the consequences?

Well, it’s like if officials shut down I-95 and you had to take Route 1, in all its traffic-light glory, from Florida to Maine.

The pipeline is the main source of diesel, gasoline, and jet fuel for the East Coast. It hauls more than 100 million gallons of fuel a day from Gulf Coast refineries to major hubs up the coast, including airports in Atlanta, North Carolina, and NYC.

So should we expect a toilet paper-like run on gasoline? No, but the total damage will depend on how long the outage lasts. If the pipeline is down five-to-six days, it could lead to shortages and price increases. By last night, Colonial had restored service to some minor parts of its system, but not its four main lines.