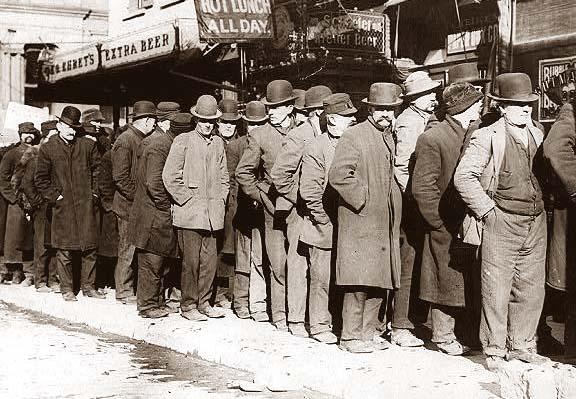 We are not in a recession. We are in a depression, and have been since the turn of the century.

“Governments and central banks turn recessions into depressions, which are preceded by unsustainable expansions of debt untethered from the real economy.”

“Economic depressions unfold slowly, which obscures their analysis, although they are simple to understand.

related: Greenspan: Monetary policy has done everything it can