The Growth of the Anti-Establishment Movement Outside the West 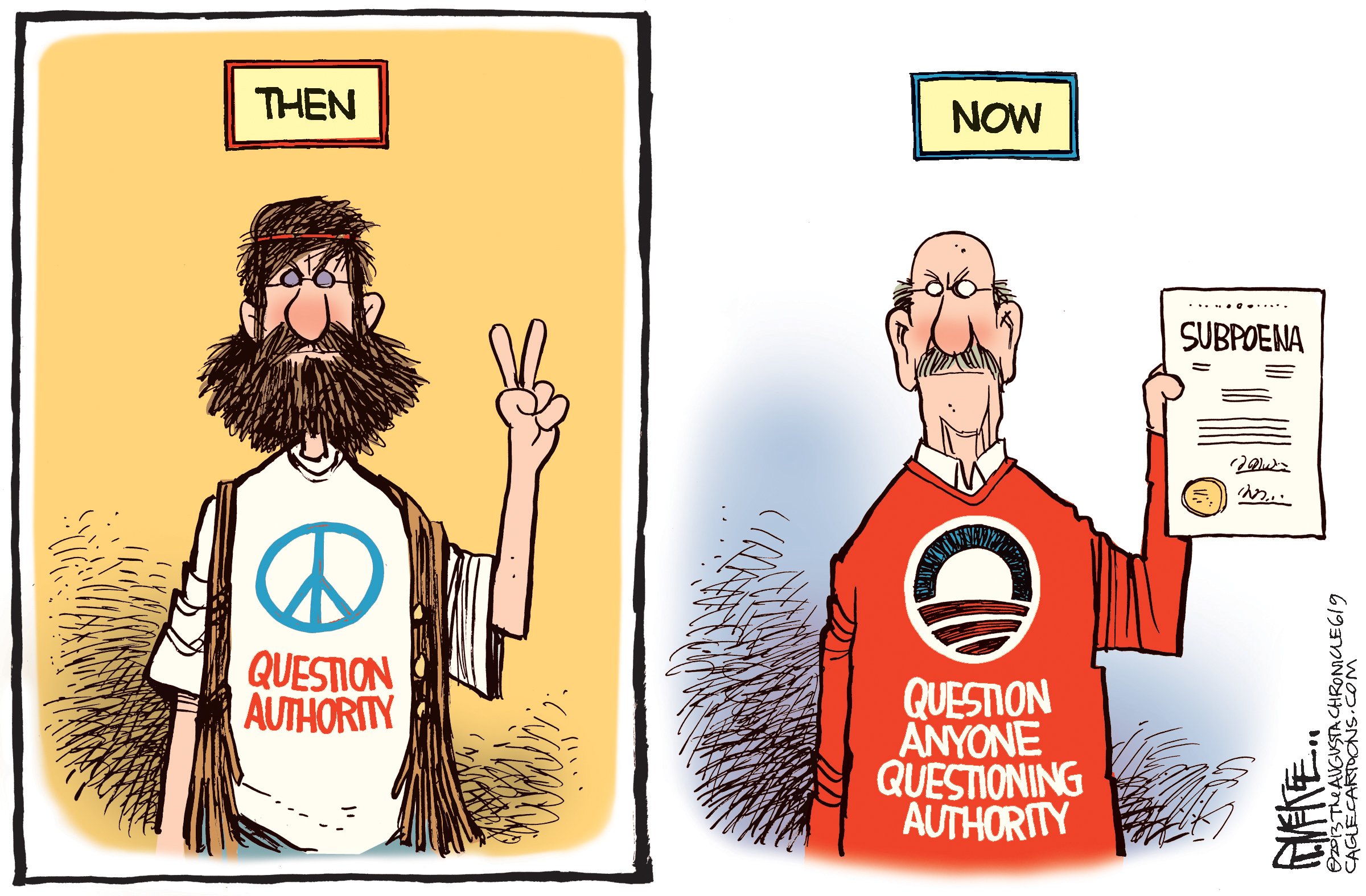 Donald Trump’s receiving of the Republican nomination for President, the UK voting to leave the EU and Syriza coming to power in Greece, are part of what has become known as the anti-establishment movement. This trend has also been seen in countries outside the ‘West’ with India and the Philippines electing candidates that could be labeled as the anti-establishment.

New York Times Proves it is the Establishment – End of Independence